Trump says he'll campaign against Murkowski in Alaska next year 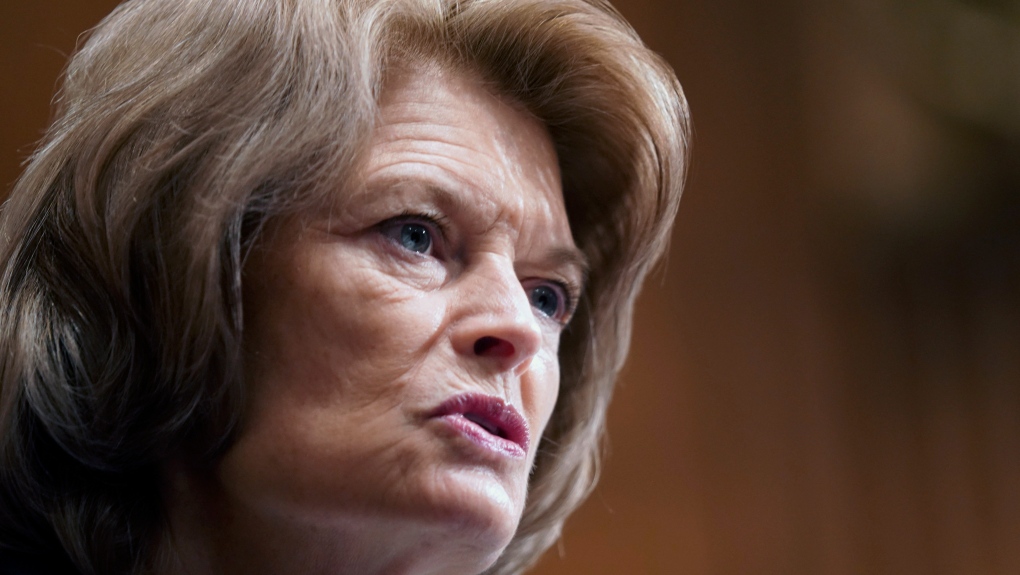 Former U.S. President Donald Trump said Saturday he plans to campaign against GOP Sen. Lisa Murkowski in Alaska next year when she's up for re-election, intensifying his pledges to oppose GOP lawmakers who have bucked him.

"I will not be endorsing, under any circumstances, the failed candidate from the great State of Alaska, Lisa Murkowski," Trump said in a statement first reported by Politico. "She represents her state badly and her country even worse. I do not know where other people will be next year, but I know where I will be -- in Alaska campaigning against a disloyal and very bad Senator."

Saturday was not the first time Trump threatened to campaign against Murkowski, making a pledge to do so in a series of critical tweets in June. But his attacks on Republican incumbents are another example of the sharp divide between the establishment wing of the party, represented by people like Murkowski and Senate Minority Leader Mitch McConnell, and the Trump wing in the wake of his presidency.

Murkowski was one of seven Republican senators who voted to convict in his second impeachment trial last month and is the only one facing voters next year.

During Trump's first public speech since leaving office, at the Conservative Political Action Conference late last month, he called Murkowski and other Republicans who backed impeachment "grandstanders" and "Republicans in name only," or "RINOs."

But earlier this week, McConnell committed that Senate Republicans will support Murkowski regardless of Trump's actions.

"Absolutely," McConnell, a Kentucky Republican, replied when asked by CNN if the National Republican Senatorial Committee would back Murkowski.

"(Murkowski's) vote to advance radical left democrat (sic) Deb Haaland for Secretary of the Interior is yet another example of Murkowski not standing up for Alaska," Trump said.

CNN has reached out to Murkowski's office for comment.

The moderate Republican has experience surviving challenges from the right. In 2010, for example, after losing the Republican nomination (and GOP leadership's support), she went on to win the general election as a write-in candidate. Also working in the senator's favor this cycle may be a new "top four" system in the state, where all candidates run together in a nonpartisan primary and the four top finishers advance to the general election, where voters rank their preferences.