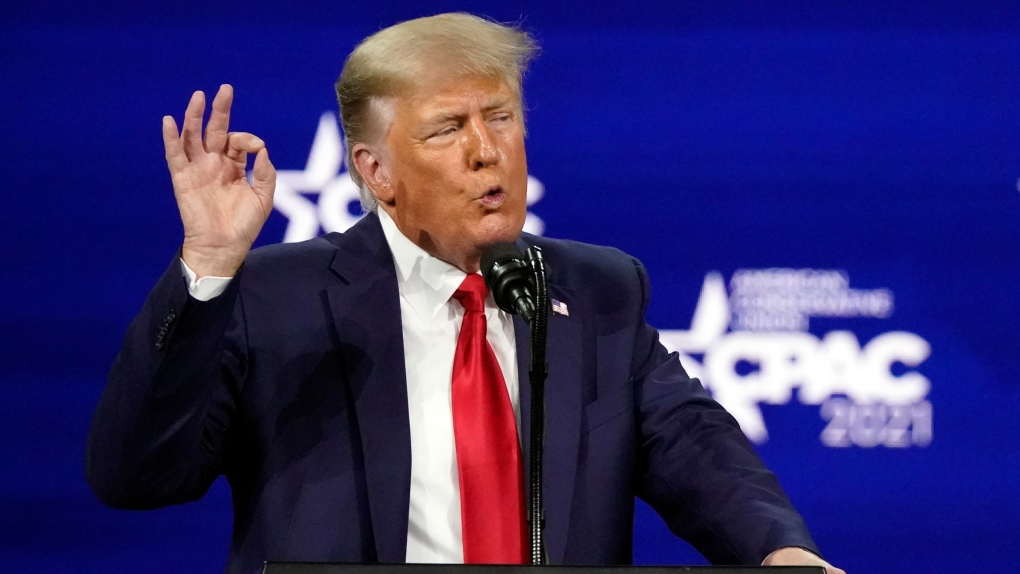 The three entities are the largest fundraising organizations within the GOP that are focused on electing Republicans to office.

Politico first reported on the letter.

CNN has reached out to Trump's office, as well as the RNC, the NRCC and the NRSC for a copy of the letter.

CNN reported last week that Trump is weighing the creation of a super PAC as he seeks to assert his authority over the Republican Party and expand his post-presidential political operation.

Creating a super PAC would allow Trump to raise unlimited amounts of money from virtually any source and faces no limits on spending. The former President also made several changes last week to his growing fundraising apparatus.

In filings with the Federal Election Commission, he converted both his presidential campaign committee, Donald J. Trump for President, and his leadership PAC, Save America, into two political action committees that can support other candidates for office. Trump's campaign committee has become the Make America Great Again PAC -- or MAGA PAC.

"There's only one way to contribute to our efforts to elect America First Republican conservatives, and in turn to make America great again, and that's through Save America PAC and DonaldJTrump.com," Trump said during his remarks to the Conservative Political Action Conference last week.

"So, go out there and do whatever you can, because we're going to help a lot of great people, we know the right people to help. We need your help to win, and to fight big tech and the radical left and the DC establishment," he had said.