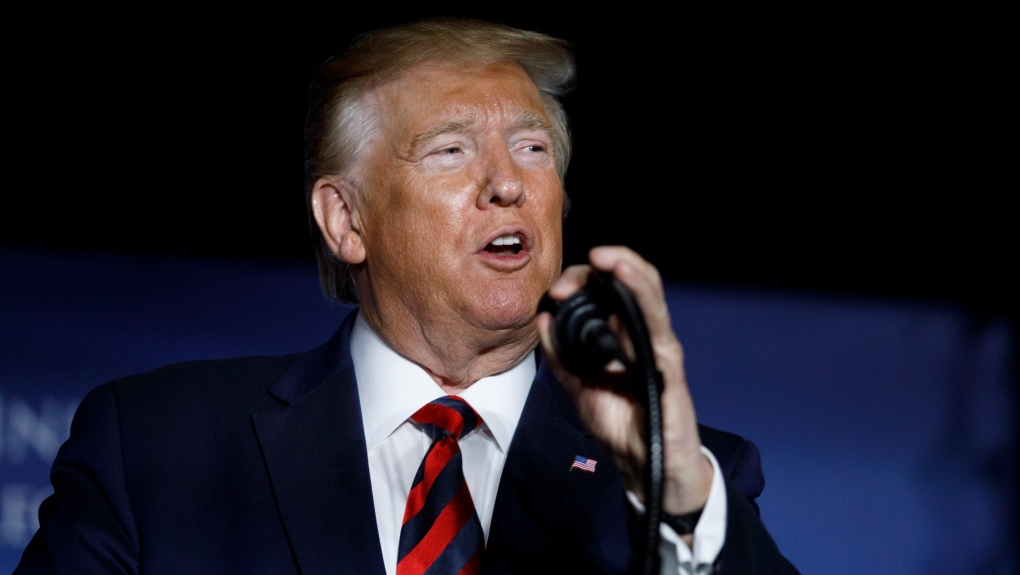 WASHINGTON -- A day before the anniversary of 9/11, U.S. President Donald Trump has issued an executive order to expand the administration's ability to go after terrorists and their financiers and supporters.

Treasury Secretary Steven Mnuchin and Secretary of State Mike Pompeo briefed reporters at the White House Tuesday on the order, which updates an executive directive on counterterrorism that former President George W. Bush signed after 9/11.

Using the new order, the administration announced it was targeting more than two dozen suspected terrorists and their supporters who previously had been out of reach from existing sanctions authority.