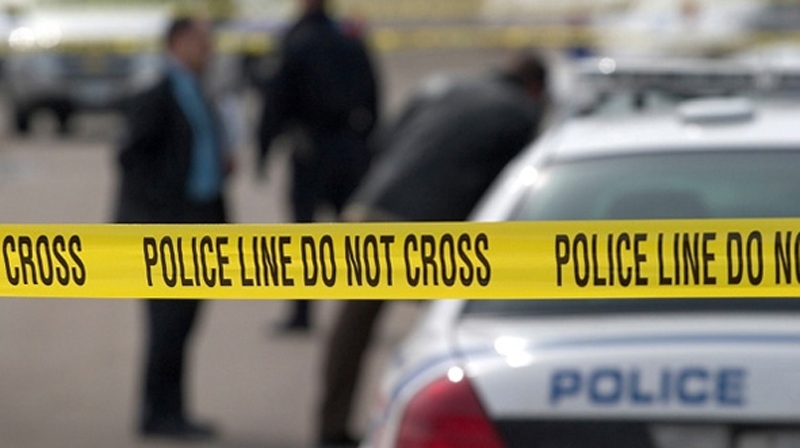 A truck hit a bicyclist and careened into a fireworks stand Saturday evening at an intersection in northeast Washington, D.C., killing the bicyclist and a man working in the stand, police said. No other injuries were reported.

The accident at the corner of Minnesota Avenue and Nannie Helen Burroughs Avenue NE occurred about 5:30 p.m., the Metropolitan Police Department said in a statement. The adult male victims were pronounced dead at the scene.

Assistant Police Chief Wilfredo Manlapaz said the driver of the truck apparently was suffering a medical emergency when the accident occurred and was being treated at a local hospital. The bicyclist was in the crosswalk when he was struck, Manlapaz said.

A photograph posted online by the MPD showed a demolished stand amid scattered debris.

UPDATE: Two adult victims have been pronounced deceased on scene. The investigation is ongoing. pic.twitter.com/uEuYMRlrsA