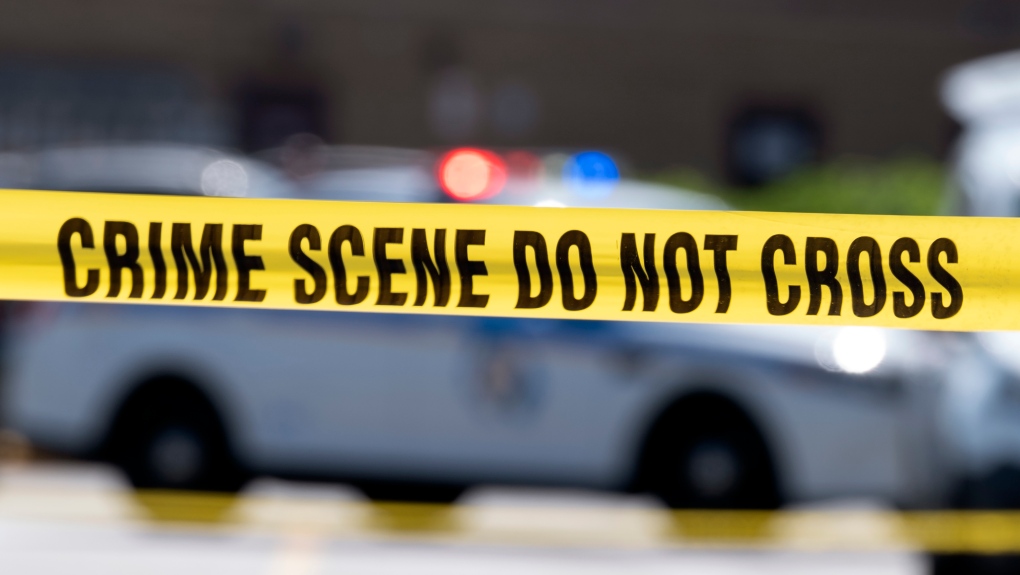 Hermantown Police said the Cessna 172 plane crashed into the second floor of the home just south of the Duluth airport late Saturday, before coming to rest in the backyard.

Jason Hoffman told Minnesota Public Radio that he and his wife had been asleep for just over an hour before the plane tore through the roof above their bed.

“We couldn’t hardly see each other through all the insulation dust. I was able to grab a flashlight next to the bed and the first thing I saw was an airplane wheel sitting at the end of our bed,” Hoffman said. “That’s when we looked out and noticed the entire back half our our house was gone.”

Hoffman said the wreckage of the plane wound up wedged between his truck and the garage.

The three people aboard the plane who died included two men from Burnsville and a woman from St. Paul. They were all in their 30s but weren't immediately identified.

The Federal Aviation Administration and National Transportation Safety Board will investigate the crash.

Academy Award winner Irene Cara, best known for singing the theme songs for 'Fame" and 'Flashdance,' has died in her Florida home, according to a statement from her publicist made on behalf of the singer's family. She was 63.

Authorities in China's western Xinjiang region opened up some neighborhoods in the capital of Urumqi on Saturday after residents held extraordinary late-night demonstrations against the city's draconian 'zero-COVID' lockdown that had lasted more than three months.