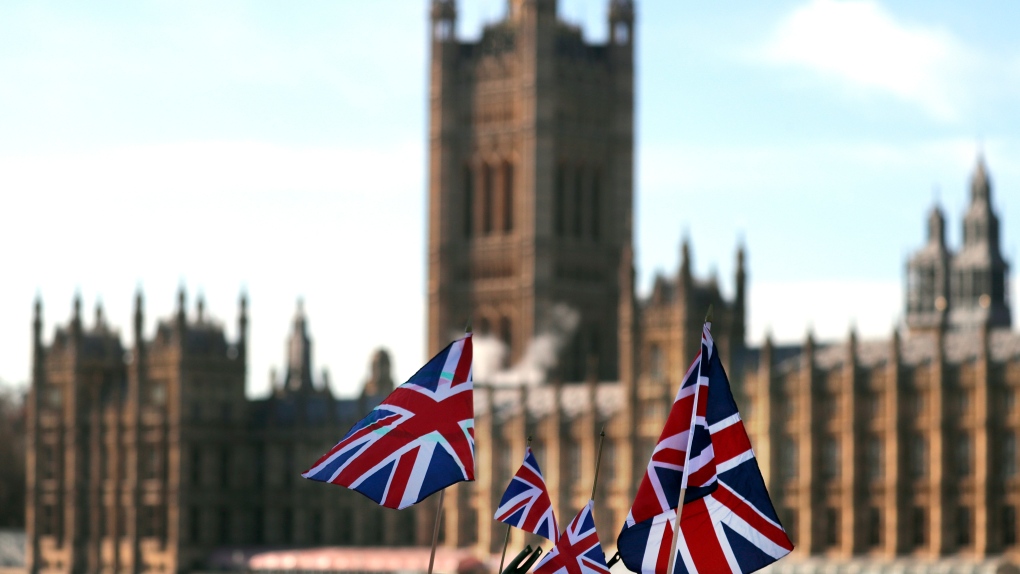 BRUSSELS -- The leaders of two of the European Union's main institutions on Friday signed the divorce agreement governing Britain's departure from the bloc next week, sealing the penultimate step in Brexit at a ceremony held without media access.

European Council President Charles Michel tweeted photos of the overnight signing with the president of the EU's powerful executive commission, Ursula von der Leyen, in the presence of their Brexit negotiator Michel Barnier.

Both institutions rejected repeated media demands for access to what is a small but legally significant step marking the first time a member state has ever left the world's biggest trading bloc. Time stamps on the official photos show that the ceremony took place at around 2 a.m. local time (0100 GMT).

"Charles Michel and I have just signed the Agreement on the Withdrawal of the UK from the EU, opening the way for its ratification by the European Parliament," Von der Leyen tweeted about six hours after the signing.

"Things will inevitably change but our friendship will remain. We start a new chapter as partners and allies," Michel tweeted in reference to ties with Britain, also hours after the signing ceremony, adding: "I can't wait to write this new page together."

After the signing, U.K. and EU officials took the document to London, where Prime Minister Boris Johnson put his own signature on it -- also without journalists present.

Britain's delayed and disputed Brexit bill became law in the country on Thursday, removing the last U.K. obstacle for it to leave on Jan. 31, more than 3 1/2 years after voters narrowly opted to do so in a June 2016 referendum.

The EU Parliament is expected to ratify the Brexit divorce deal next Wednesday just days before the deadline. It appears a formality after the assembly's influential constitutional affairs committee voted in favour by a large margin on Thursday.