'There may be deaths': Dire no-deal Brexit warning from exiting U.K. medical officer 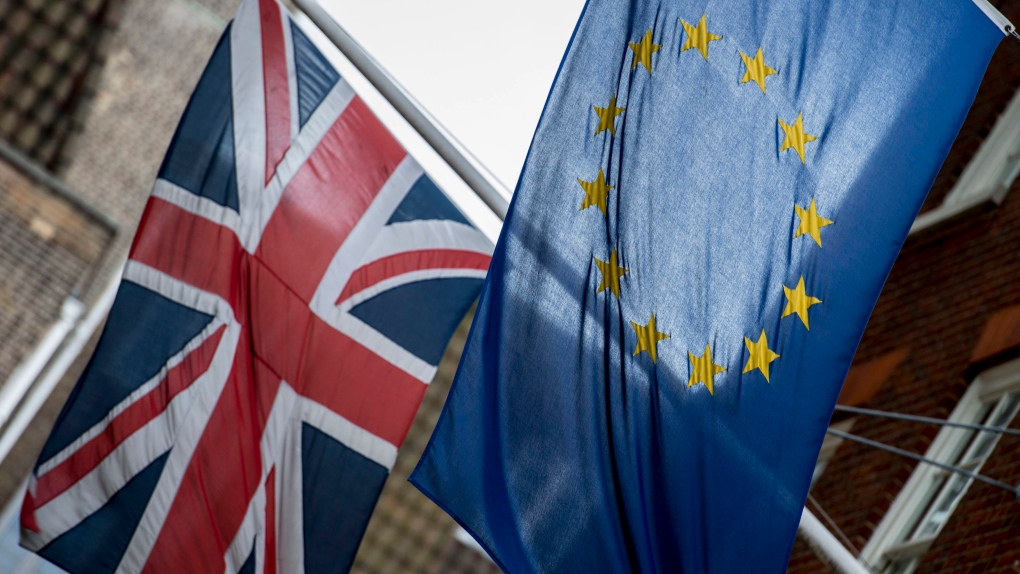 TORONTO -- People could die if Britain leaves the European Union without a deal this month, England’s outgoing chief medical officer is warning.

Professor Dame Sally Davies spoke frankly on BBC Radio 4’s “Today” show Thursday, addressing concerns that health services in the country may not be able to access all necessary supplies if a no-deal Brexit goes through on Oct. 31. Prime Minister Boris Johnson has vowed to remove Britain from the EU with or without a divorce deal by the end of the month. At that point, the U.K. would no longer be a part of the network for regulating medicines throughout Europe.

When asked again if “patients’ lives could be at risk,” she answered firmly: “They are at risk.”

Earlier this month, the Welsh National Health Service (NHS Wales) revealed a “secret 240,000 sq ft facility” dubbed the “Brexit Warehouse” where it is stockpiling medical supplies, including everything from gloves to needles. “When you build that stock into the product we’re already holding it gives us a significant period of insulation if there’s a problem,” said NHS Wales Director of Procurement Mark Roscrow in an interview with PA Media.

Despite the warnings and precautions, Johnson’s government on Tuesday released a “No-Deal Readiness Report” detailing steps taken to prepare for the possibility a deal won’t be reached. The report is optimistic. “We have made huge strides in preparedness,” he said, “and can now confidently say that the U.K. is prepared to leave the EU without a deal.”