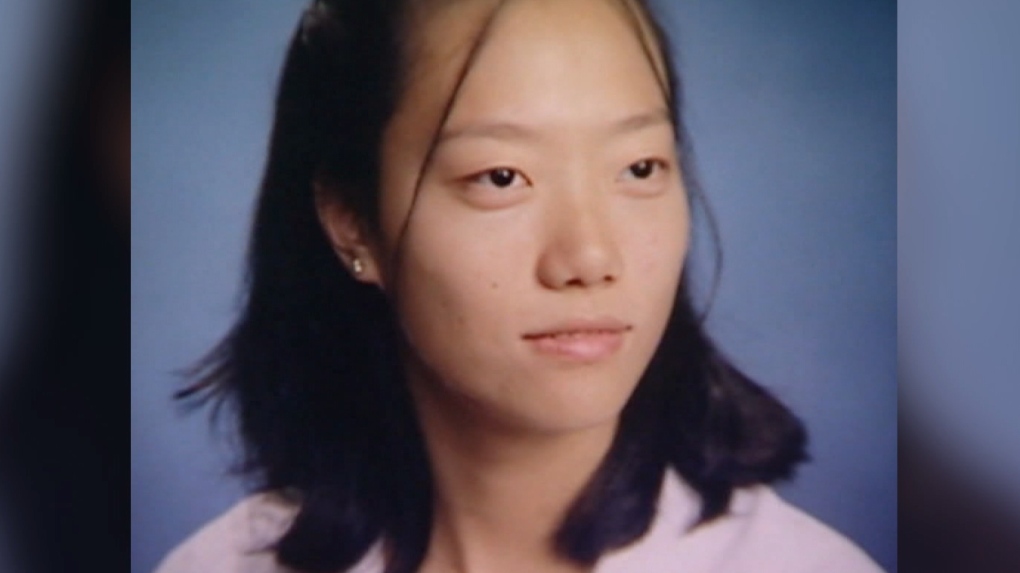 The family of Hae Min Lee is appealing a Maryland judge's decision to vacate the murder conviction of Adnan Syed, who was accused of killing the teen and served more than 20 years in prison before his release last week. (CNN/Baltimore Police)

The family of Hae Min Lee is appealing a Maryland judge's decision to vacate the murder conviction of Adnan Syed, who was accused of killing the teen and served more than 20 years in prison before his release last week, according to a court document filed Wednesday.

The one-paragraph notice of appeal was filed by attorney Steven Kelly on behalf of Young Lee, the victim's brother.

"Young Lee filed the attached notice of appeal based on violations of his family's right to meaningfully participate in the September 19, 2022 hearing on the motion to vacate Adnan Syed's conviction," Kelly told CNN in an emailed statement. "The notice of appeal is the first step in seeking the Maryland Court of Special Appeals' review of the potential violations of Maryland's victim's rights statutes in connection with the hearing."

Lee filed a motion the day of the hearing, stating he did not have enough notice to exercise his right to be present for the proceedings. While Associate Judge Melissa Phinn denied his motion, she ordered a 30-minute recess to allow Lee to leave work and get on a Zoom call so that he could watch the hearing.

"This isn't a podcast for me, it's real life," Lee said during the hearing last week.

In his impact statement, he said he felt "betrayed" by the state. "I always thought the state was on my side," Lee said.

"Whenever I think it's over, it's ended, it always comes back," Lee said through tears.

CNN reached out to the Baltimore State's Attorney's Office for comment on the notice of appeal.

Syed was serving a life sentence in prison when his murder conviction was vacated earlier this month. He was convicted in February 2000 of first-degree murder, robbery, kidnapping and false imprisonment in the killing of Hae Min Lee, who was his ex-girlfriend.

The case gained public scrutiny after it was investigated on the hit podcast "Serial," which raised questions about the conviction and Syed's legal representation.

Syed's conviction was vacated after a judge determined some materials related to the case were not properly turned over to defense attorneys. The judge also said there were two suspects who may have been improperly cleared as part of the investigation.

"We're not yet declaring Adnan Syed is innocent," Baltimore City State's Attorney Marilyn Mosby said following the judge's ruling to vacate the conviction. "But we are declaring that in the interest of fairness and justice he is entitled to a new trial."

Syed is currently ordered to wear a tracking ankle monitor, according to Becky Feldman, chief of the Sentencing Review Unit of the Baltimore City State's Attorney's Office.

Prosecutors are now weighing whether to pursue a new trial as they await DNA analysis to determine whether Syed's case can be dismissed.