The creator of Lego minifigures has died at age 78 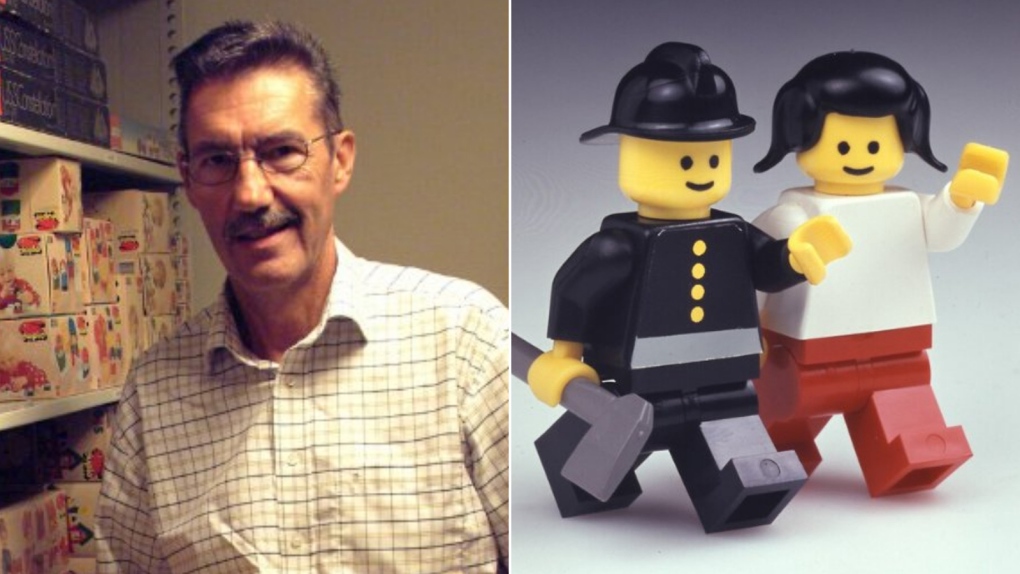 Jens Nygaard Knudsen, creator of the Lego minifigure, has passed away at the age of 78.

The former designer was responsible for developing the small Lego figures before they were released to the public in 1978.

"We're very sad to hear that Jens Nygaard Knudsen, the creator of the LEGO Minifigure, has passed away," tweeted Lego.

"Thank you Jens, for your ideas, imagination, and inspiring generations of builders."

"His imagination was so fantastic. If we had a brainstorm it was more like a brain hurricane, because he had so many ideas," Milan Pedersen told AFP.

Nygaard Knudsen worked at Lego from 1968 to 2000 and also developed the company's space and castle sets.

Matthew Ashton, vice president of design at Lego, paid tribute and thanked the "amazing" man who left behind an "incredible" legacy.

"Jens was not only responsible for designing the #LEGO #Minifigure he also drove the development of many early LEGO Product lines including my childhood favorite Classic Space," tweeted Ashton.

"He was truly one of the unsung heroes of the toy industry."

Ashton added: "Without him, I would have never been inspired to do the things I do today, without him I wouldn't even have my job today."

His widow Marianne Nygaard Knudsen hailed her late husband as a "man of ideas" in an interview with Danish broadcaster TV2, reports AFP.

"The figure was created so that there would be life in the houses," she said.

"At the time Lego's houses were empty, but then he drew this man."

"Jens spent 32 years with the LEGO Group and made an impact few can match," she said in a statement to CNN.

"He was a true visionary whose ideas brought joy and inspiration to millions of builders around the world and we thank him for helping to create some of our most loved play themes such as LEGO Castle, LEGO Space and of course, the iconic LEGO minifigure."

Lego was founded in 1932 by Ole Kirk Kristiansen, according to the privately held company's website.

The present form of the Lego brick was first released in 1958, and the company is now one of the largest toy manufacturers in the world.