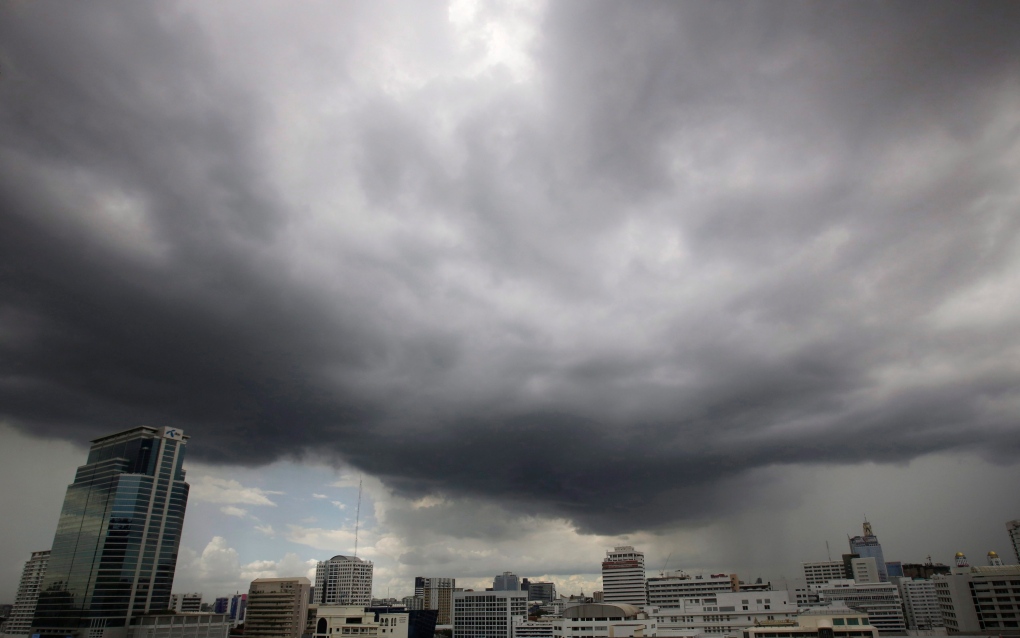 BANGKOK -- Islam's guiding council in Thailand has introduced new regulations requiring that marriages with children under age 17 be approved by a religious committee.

The action follows an uproar earlier this year over an 11-year-old Thai girl who married a 41-year-old Malaysian man, triggering calls in both countries for stronger laws against child marriage. The girl was reportedly sent back to Thailand from Malaysia and put under the care of Thai social welfare workers.

A senior member of the Central Islamic Council of Thailand, Wisut Binlateh, said Friday that Muslim children of any age in Thailand previously could get married with permission from their parents, but now children under age 17 must also seek approval from an Islamic committee which would consider whether the marriage is appropriate.