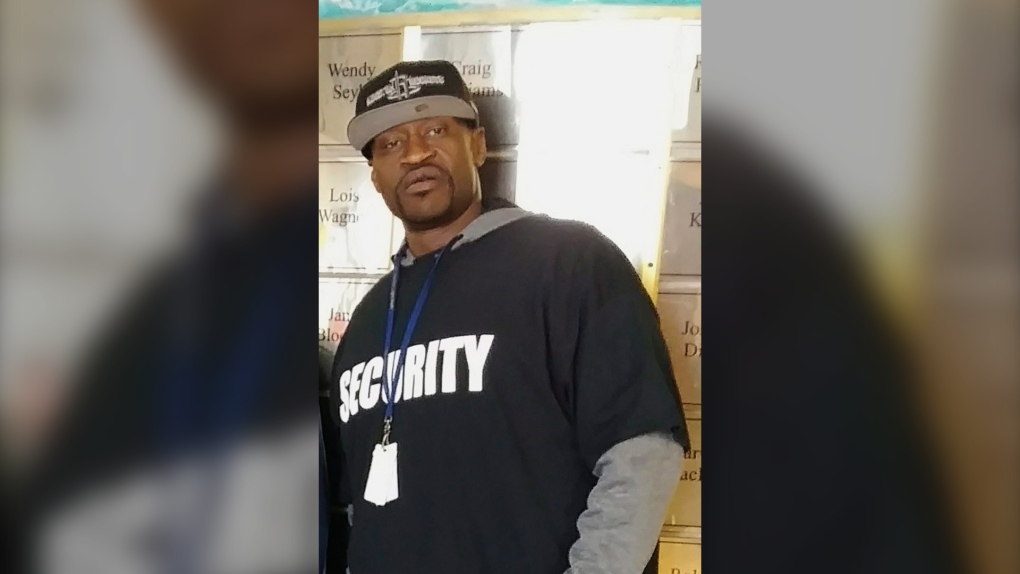 HOUSTON -- Top leaders in the Texas county where George Floyd grew up supported a resolution Tuesday calling for him to be posthumously pardoned for a 2004 drug arrest by a former Houston police officer now facing murder charges in a separate case.

The five members of Harris County Commissioners Court unanimously approved the resolution in support of the pardon request, which was submitted last month to the Texas Board of Pardons and Paroles. The board still must decide whether to recommend a pardon, and Gov. Greg Abbott will have the final say.

"I think this is a phenomenal opportunity to fix a miscarriage of justice in George's case," Tera Brown, a cousin of Floyd, told commissioners before they approved the resolution.

The May 2020 killing of Floyd, who was Black, by former Minneapolis police officer Derek Chauvin, who is white, prompted worldwide protests against racial injustice. Chauvin was convicted last month of murder and manslaughter for Floyd's killing and also faces federal civil rights charges.

In February 2004, former police Officer Gerald Goines arrested Floyd in Houston for selling $10 worth of crack cocaine in a police sting. Floyd later pleaded guilty to a drug charge and was sentenced to 10 months in a state jail.

Goines is now facing two counts of felony murder, as well as other charges in both state and federal court, for a deadly 2019 drug raid in which Dennis Tuttle, 59, and his wife, Rhogena Nicholas, 58, were killed.

Prosecutors allege Goines, 56, lied to obtain the warrant to search the couple's home by claiming that a confidential informant had bought heroin there. Goines later said there was no informant and that he had bought the drugs himself, they allege.

More than 160 drug convictions tied to Goines have since been dismissed by prosecutors.

Allison Mathis, an attorney with the Harris County Public Defender's Office who filed the pardon request, told commissioners this is "not a political issue."

"No matter how you feel about Mr. Floyd, about his life or his death, Mr. Floyd does not deserve to have this stain and take a wrongful conviction on his record," Mathis said.

Several of Floyd's family members and friends as well as community leaders also spoke during Tuesday's meeting in support of the resolution.

"This was a wrongful conviction," said Jack Cagle, one of the two Republican county commissioners who voted in support of the resolution and who is a former judge.

Harris County District Attorney Kim Ogg has also submitted a letter to the Texas Board of Pardons and Paroles supporting the pardon request.

A spokesperson for the Texas Board of Pardons and Paroles didn't immediately return a call Tuesday.