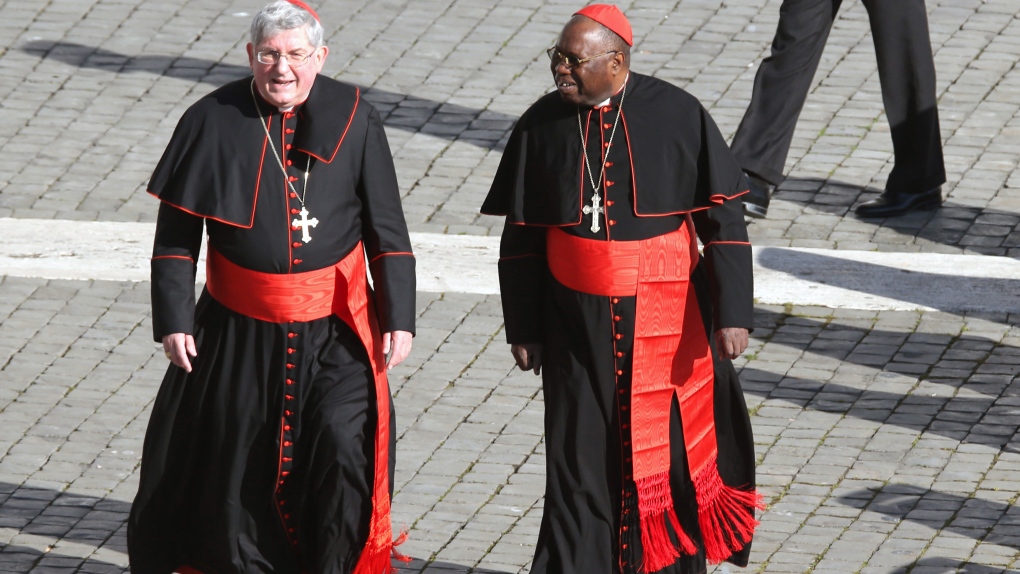 A news service that reports on religion has made its own March Madness bracket, but instead of 16 basketball teams, it’s a “Sweet Sistine” of papal candidates.

Canada’s Cardinal Marc Ouellet faces off against Mexico’s Cardinal Noberto Rivera in the first round. By late Wednesday, he had 62 per cent of the vote.

You can find the March Madness picks, organized by geographical region, right here.

The “Sweet Sistine” was created by Religion News Service, owned by a non-profit corporation at the University of Missouri School of Journalism.