Swedish investigation ends of man in fight with A$AP Rocky 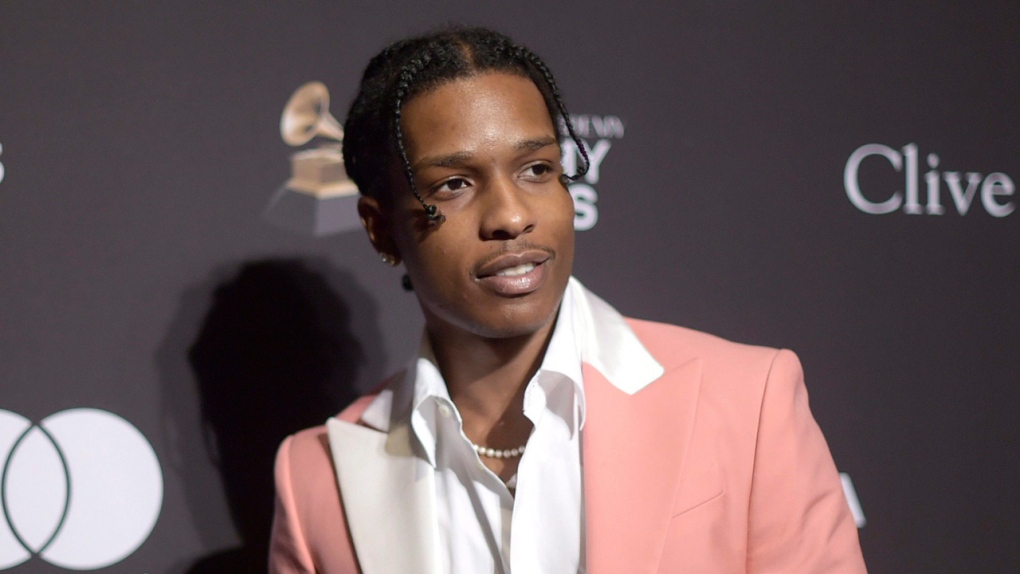 STOCKHOLM -- Swedish prosecutors have dropped their investigation of a man they say was involved in a fight with American rapper A$AP Rocky.

Magnus Stromberg represents the alleged victim and said Monday they are happy but not surprised by the decision.

Rocky, a platinum-selling, Grammy-nominated artist whose real name is Rakim Mayers, has been behind bars since early this month as police investigate the fight in Stockholm . It was not clear who else was involved, but videos published on social media appear to show a person being violently thrown onto the ground by Rocky.

Prosecutors have until Thursday to make a decision on the investigation. Rocky's lawyer says they will not comment until Thursday, but his lawyer has said the rapper was acting in self defence.