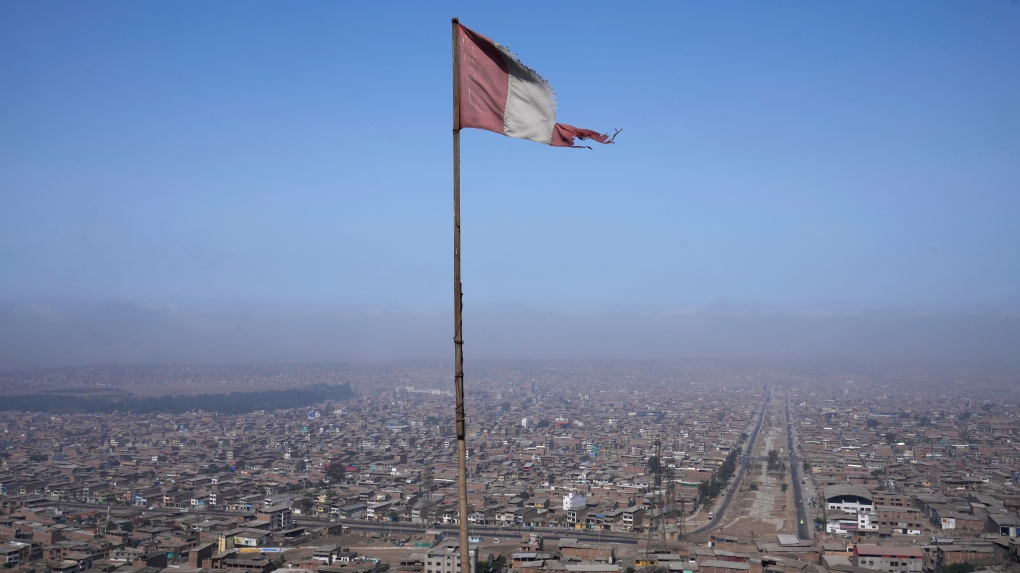 An earthquake of magnitude 7.2 struck the Tirapata region of southern Peru on Thursday, the United States Geological Survey (USGS) said.

The U.S. Tsunami Warning System said there was no tsunami warning in place. There were no early reports of damage or casualties.

"The information we have so far is that there is no damage," Hernando Tavera, executive president of the Geophysical Institute of Peru (IGP), told local radio station RPP. "From the level of intensity on the surface, there should be no damage."

According to local media reports, the quake was also felt in the southern regions of Arequipa, Cusco and Tacna, where residents took to the streets for safety. Some important mines in Peru, the world's second largest copper producer, are located in the south of the country.

Minsur's San Rafael zinc mine operates in the Puno region. Representatives of the firm were not available for comment on the quake.

Peru is located in the so-called Pacific Ring of Fire, where approximately 85 per cent of the world's seismic activity occurs.

(Reporting by Mrinmay Dey in Bengaluru and Marco Aquino; Writing by Steven Grattan; editing by John Stonestreet and Bernadette Baum)

Leading economic powers conferred by video link with Ukrainian President Volodymyr Zelenskyy on Monday as they underscored their commitment to Ukraine for the long haul with plans to pursue a price cap on Russian oil, raise tariffs on Russian goods and impose other new sanctions.

After years of playoff disappointments, the Colorado Avalanche are back atop hockey's mountain with a 2-1 Game 6 win against the two-time defending Stanley Cup champions Tampa Bay Lightning.