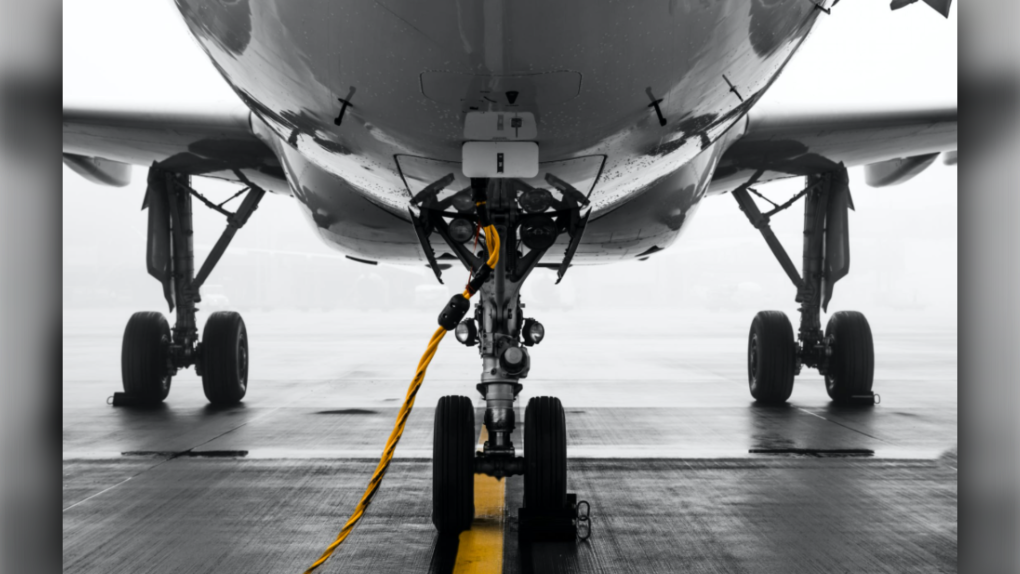 A stowaway was discovered in the wheel section under the front of a Cargolux freight plane that arrived at Amsterdam's Schiphol airport from Africa on Sunday, Dutch military police said.

"The man is doing well considering the circumstances and has been taken to a hospital," the police, who are in charge of Dutch border control, said in a statement.

Marechausse spokeswoman Joanna Helmonds said the man's age and nationality had not yet been determined.

"Our first concern of course was for his health," she said.

"This is definitely very unusual that someone was able to survive the cold at such a height - very, very unusual."

A spokesperson for freight carrier Cargolux confirmed in an email that the stowaway had been on a flight operated by Cargolux Italia.

"We are not in a position to make any further comment until the authorities and the airline have completed their investigtion," they said.

The only Cargolux freight flight arriving at Schiphol on Sunday was a Boeing 747 freighter that travelled from Johannesburg and made a stop in Nairobi, Kenya, according to Schiphol's website and flight tracking data.

A spokesperson for the airport declined to answer questions about the incident.