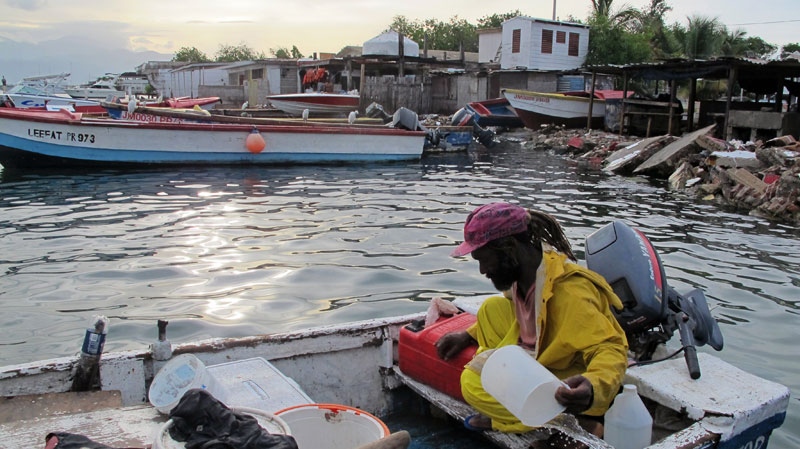 TORONTO -- Jamaica’s elected officials have extended state of emergencies in Kingston and other regions such as St. James parish, which includes Montego Bay, until spring, due to a spike in crimes.

On Wednesday, the Canadian government updated its travel advisory on Jamaica with an update about the states of emergency.

In the advisory, tourists thinking about visiting Jamaica are warned to “exercise a high degree of caution” due to the high level of violent crime there.

Early 2019, Jamaica’s authorities declared a state of emergency in several areas due to a spike in violence.

Jamaican Prime Minister Andrew Holness announced and began implementing the enhanced security measures in Kingston last week but the country’s House of Representatives extended the measures until April 25 on Tuesday.

In his remarks at the time, Holness cited a spike in criminal activity, including gang fighting and 11 reported murders between Jan. 1 and January 29. Local 24-hour channel CVM television noted there were only four murders during that same period last year.

In January, the country’s top police official, Commissioner of Police, Maj. Gen. Antony Anderson, told the government agency Jamaica Information Service that the recent spike in crime was “at a scale and nature that greatly endangers public safety.”

According to CVM TV, Jamaica’s Minister of National Security Dr. Horace Chang said the state of emergency would help security forces “bring the high levels of crime under control.”