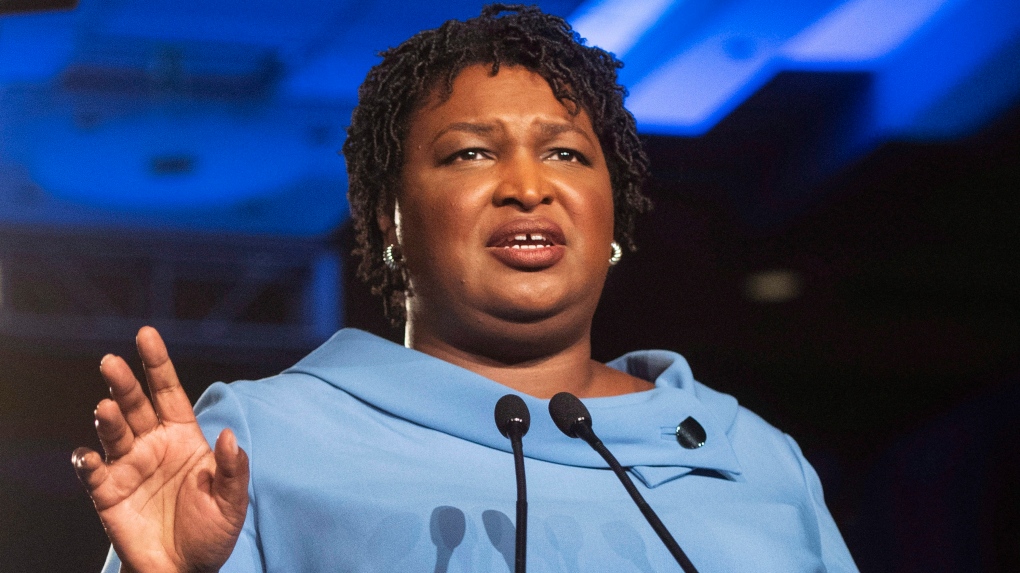 ATLANTA -- The political organization led by prominent Democrat Stacey Abrams is branching out into paying off medical debts.

The Fair Fight Political Action Committee on Wednesday told The Associated Press it has donated $1.34 million from its political action committee to the nonprofit organization RIP Medical Debt to wipe out debt with a face value of $212 million that is owed by 108,000 people in Georgia, Arizona, Louisiana, Mississippi and Alabama.

Lauren Groh-Wargo CEO of allied group Fair Fight Action and senior adviser to the PAC said paying off medical debt is another facet of the group’s advocacy seeking expansion of Medicaid coverage in the 12 states that have refused to expand the health insurance to all poorer adults.

“What is so important about this is the tie between Medicaid expansion and just crushing medical debt,” Groh-Wargo said.

Of the states targeted, Arizona and Louisiana have expanded Medicaid.

The group has raised more than $100 million since Abrams founded it after her 2018 loss in the Georgia governor’s race. Fair Fight has been most noted for its advocacy of voting rights, but has also been pushing for broader health care. The group launched ads last week demanding that Georgia Republican Gov. Brian Kemp add Medicaid expansion to the list of topics that Georgia lawmakers will consider in a special session starting next week to redraw electoral districts. Democrats are hoping Abrams will run against Kemp again in 2022. A narrow loss to Kemp in 2018 launched Abrams into political stardom.

“I know firsthand how medical costs and a broken healthcare system put families further and further in debt,” Abrams said in a statement. “Across the sunbelt and in the South, this problem is exacerbated in states like Georgia where failed leaders have callously refused to expand Medicaid, even during a pandemic.”

RIP Medical Debt said Fair Fight is giving the third-largest donation in its history. Philanthropist MacKenzie Scott gave the group $50 million last year. The group has aided more than 3 million people since it was founded in 2014, typically buying bundles of medical debt at steep discounts from the face value. The bills often are purchased from collection agencies that have been trying to get debtors to pay for years. The group has wiped out debt with a face value of more than $5.3 billion.

Allison Sesso, executive director of RIP Medical Debt, said such liabilities often drive people into bankruptcy, can deter people from seeking needed medical care, and can lead to wages being garnished or liens filed on property.

“I wouldn’t underestimate the mental anguish that people have from medical debt,” Sesso said.