Spanish man jailed for killing and eating his mother 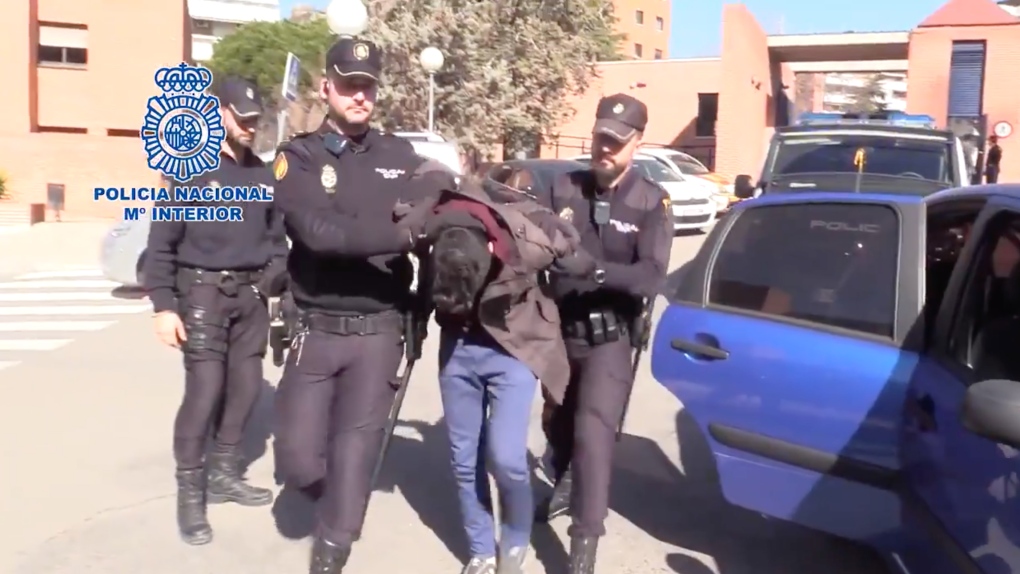 Warning: This story contains graphic details that may be disturbing to some readers.

A Spanish man has been jailed for 15 years and five months for killing and eating his mother at the apartment they shared in Madrid.

Alberto Sanchez Gomez killed his mother, cut up her body and ate her over a period of at least 15 days in early 2019, according to a statement from the Madrid provincial court, published Tuesday.

His mother, who wasn't named in the court statement, has been identified by local media as Maria Soledad Gomez.

Sanchez, now 28, was arrested in February 2019 and his trial started in April. He was sentenced to 15 years for murder and five months for the desecration of a corpse.

He will also have to pay 60,000 euros (around US$73,000) to his brother in compensation, ruled the court, which rejected the defense's plea that Sanchez was "psychologically disturbed."

Officers found remains of the victim in Tupperware boxes, Spain's national police tweeted at the time of his arrest. Maria Gomez hadn't been seen for a month, they added.

Sanchez strangled her to death following an argument, according to a document sent to CNN by the Madrid prosecutor's office at the start of the trial.

He then cut up her body using a carpenter's saw and two kitchen knives, storing some of the pieces in the freezer and throwing others into the trash in plastic bags, the document reads.

Sanchez has been dubbed the "cannibal of Las Ventas" by local media, after the area of Madrid where he lived with his mother.

In December 2018, two South African men were sentenced to life in prison for murder in what locals dubbed the "cannibal case."

The previous year a South African traditional healer named Nino Mbatha turned up at a police station carrying a human leg and hand, telling officers he was "tired of eating human flesh."

Mbatha later took police to a house where more body parts were found. He later denied eating human flesh but was convicted of murder alongside another man, Lungisani Magubane.