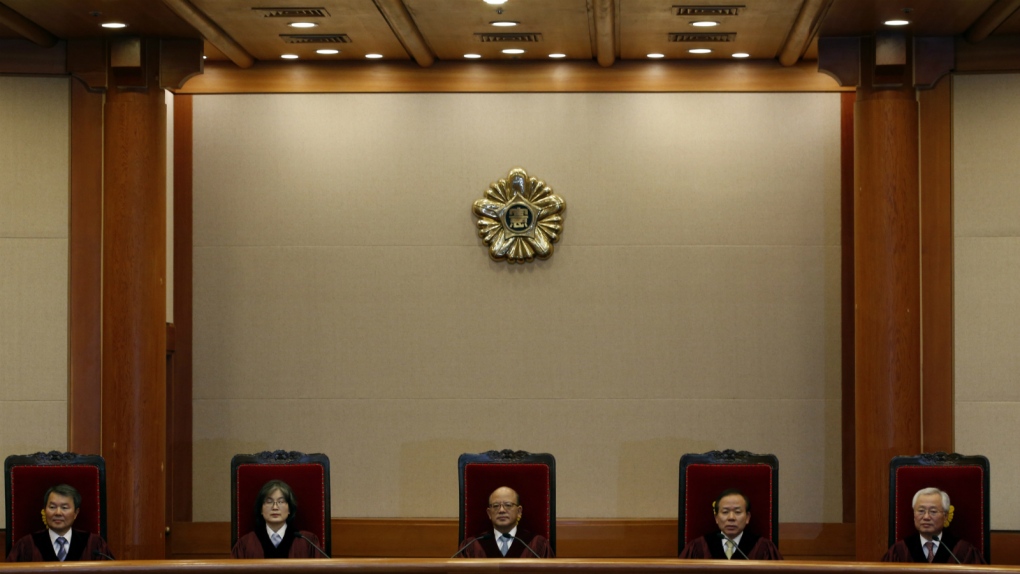 The 2004 legislation drove thousands of sex workers in traditional red-light zones out of business in South Korea, but prostitution has still thrived in the shadows. Sex workers have occasionally held rallies calling for the laws' abolishment.

The constitutional Court decided to uphold a provision that makes it a criminal offence to voluntarily sell or buy sex, punishable by up to a year in prison or a fine of 3 million won ($2,600).

The ruling was made in response to a compliant by a female sex worker, who argued people have the right to choose their occupation.

A court statement said that the government could deny such individual rights to prevent exploitation and protect moral values.

South Korea has always banned prostitution, but the laws were rarely enforced and red-light districts were largely tolerated before 2004.

The court said that decriminalizing prostitution would inspire an explosive growth in sex trade, threaten the stability of South Korea's society and economy and inspire disorderly sexual behaviour.

Critics of the anti-prostitution laws say they limit women's freedom over their bodies. They also say that tougher punishment has made sex work more dangerous for women by creating a thriving underground industry in which they sell sex at bars, apartment rooms and through social media and dating apps, which often leaves them more vulnerable to abusive customers and pimps.

Supporters of the laws say decriminalizing prostitution would benefit exploiters more than sex workers. They argue prostitution is inherently violent and exploitative for women, especially in a country like South Korea, where women suffer from one of the harshest inequalities among developed nations and are often economically pressured into prostitution.