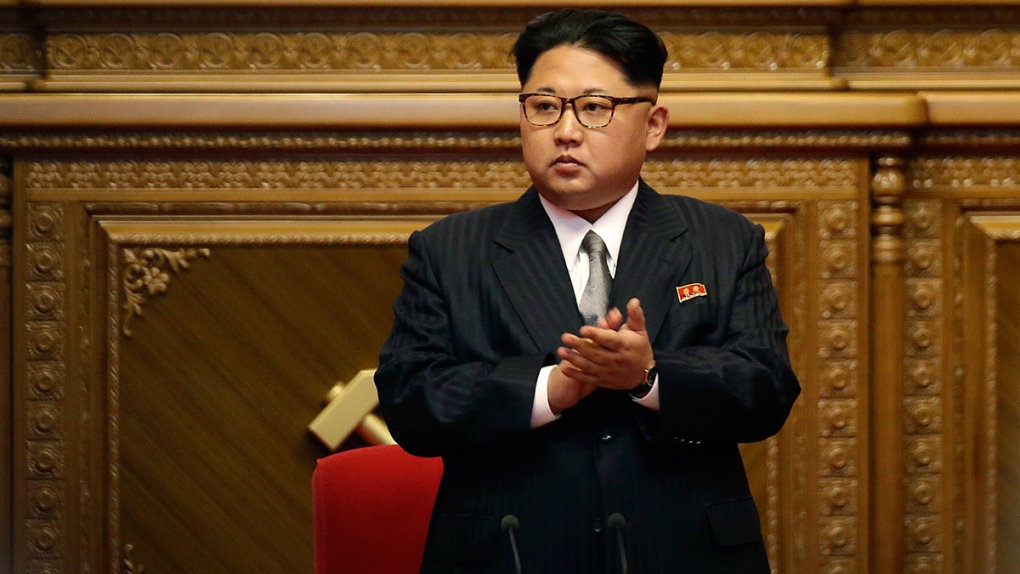 The drills set for around June 28 will be held on the sidelines of biennial multinational naval exercises scheduled for waters of Hawaii from June to August, which the three countries regularly attend, the official said requesting anonymity citing department rules.

The trilateral drills will involve Aegis-equipped ships from each of the three countries, but that they will not involve missile-interception training, the official said. The three countries have held joint search-and-rescue drills in the past.

The training follows the 2014 intelligence-gathering pact among the three countries designed to better cope with North Korea's increasing nuclear and missile threats. It was the first such agreement among the three countries. An international standoff over North Korea has recently deepened after Pyongyang carried out its fourth nuclear test In January and a long-range rocket launch in February.

Washington regularly holds military drills with South Korea and Japan - which together host about 80,000 American troops - and share intelligence with them on a bilateral level. But Seoul and Tokyo don't, largely a result of lingering public resentments in South Korea against Japan over its 1910-1945 colonial rule of the Korean Peninsula.

The Korean Peninsula was divided into a U.S.-backed South Korea and a Soviet-supported, socialist North Korea at the end of the Japanese occupation. The two Koreas fought a devastating three-year war in the early 1950, which ended with an armistice, not a peace treaty.