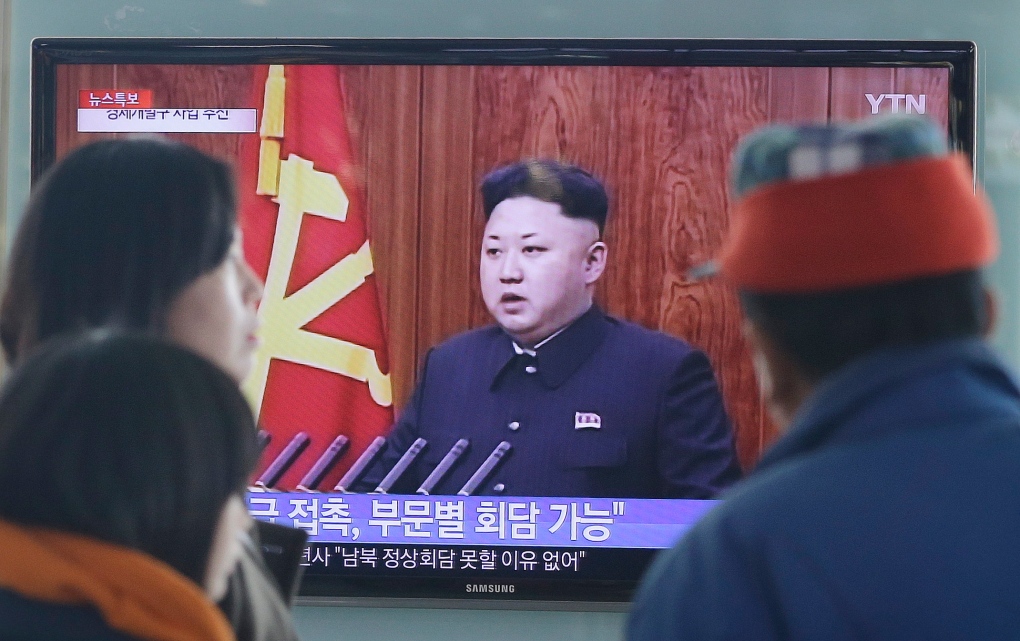 SEOUL, Korea, Republic Of - South Korea and Japan on Friday announced their own fresh, unilateral sanctions on North Korea as their nuclear-armed neighbour warns of retaliation against toughened UN sanctions over the nuclear and missile tests it conducted this year.

It's still unclear if and how much the South Korean and Japanese measures will sting North Korea, which has been under multiple rounds of UN sanctions for years. Trade and exchange programs between the rivals Koreas also largely remain suspended.

The UN Security Council voted Wednesday to tighten North Korea sanctions by placing a cap on coal exports, one of the country's main sources for foreign currency. Pyongyang accused Washington of masterminding the sanction and threatened to take unspecified self-defence measures that it said would aggravate regional animosities.

South Korea said Friday it blacklisted dozens of new high-profile North Korean officials and entities by banning South Koreans from engaging in financial dealing with them. Among the North Korean officials are Choe Ryong Hae and Hwang Pyong So, two of leader Kim Jong Un's closest associates, and the blacklisted entities include those involved in coal exports and the dispatch of labourers abroad, according to a South Korean government statement.

The statement said it'll sanction a China-based company and four of its executives for allegedly assisting financial activities by a North Korean bank sanctioned by the UN But the company has no assets in South Korea, according to Seoul officials. Earlier this year, the U.S. Justice Department already unsealed criminal charges against Dandong Hongxiang Industrial Development Co. and the individuals.

In Tokyo, Japan said it was also renewing its sanctions against North Korea. Chief Cabinet Secretary Yoshihide Suga told reporters about the decision and criticized the missile launches and nuclear tests as "a new threat that must not be allowed."

Japan already has in place sanctions against North Korea. Suga said Japan will renew efforts to bring home all Japanese abducted by North Korea, as well as more strictly blocking visits from North Korean officials and penalizing related groups, including those in China.

The United States was expected to disclose its own additional sanctions on North Korea, according to Seoul's Foreign Ministry.

U.S., South Korean and Japanese officials stressed the need to impose harsher sanctions after the North conducted its fifth and most powerful nuclear test in September.