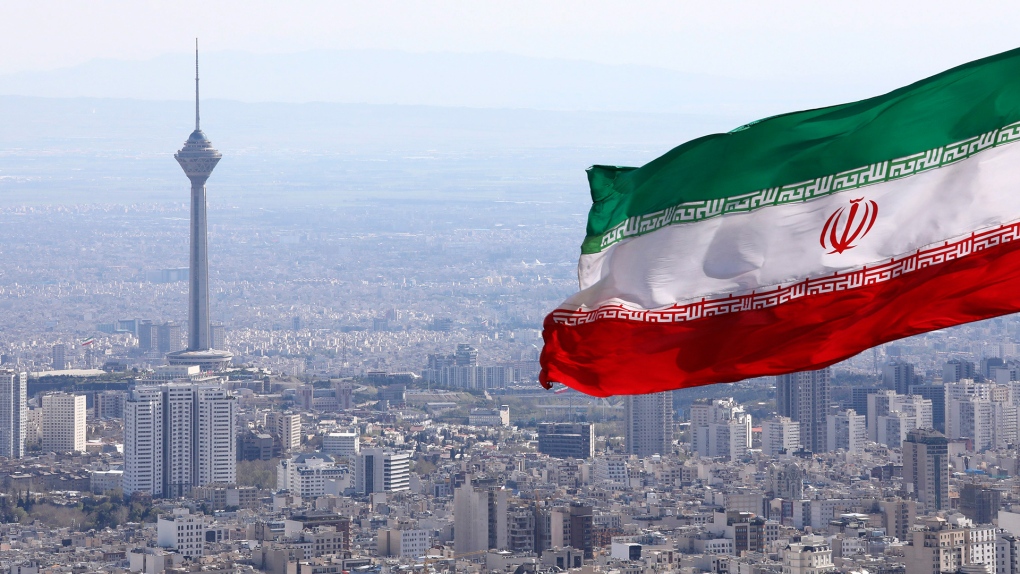 TEHRAN, IRAN -- The so-called honour killing of a 14-year-old Iranian girl by her father, who reportedly used a farming sickle to behead her as she slept, has prompted a nationwide outcry.

Reza Ashrafi, now in custody, was apparently enraged when he killed his daughter Romina on Thursday after she ran away with 34-year-old Bahamn Khavari in Talesh, some 320 kilometres (198 miles) northwest of the capital, Tehran.

In traditional societies in the Middle East, including Iran, blame would typically fall on a runaway girl for purportedly having sullied her family's honour, rather than on an adult male luring away a child.

Romina was found five days after leaving home and taken to a police station, from where her father took her back home. The girl reportedly told the police she feared a violent reaction from her father.

On Wednesday, a number of national newspapers featured the story prominently and the social media hashtag .RominaAshrafi reportedly has been used thousands times on social media, with most users condemning the killing.

Proposed legislation against honour killings has apparently shuttled for years among various decision-making bodies in Iran.

On Wednesday, Romina Ashrafi's case led Iranian President Hassan Rouhani to urge his Cabinet to speed up harsher laws against such killings and he pushed for speedy adoption of relevant legislation.

There is little data on honour killings in Iran, where local media occasionally report on such cases. Under the law, girls can marry after the age of 13, though the average age of marriage for Iranian women is 23. It is not known how many women and young girls are killed by family members or close relatives because of their actions, perceived as violating conservative Islamic norms on love and marriage.

Iran's judiciary said Romina's case will be tried in a special court. Under the current law, her father faces a prison sentence of up to 10 years.

Iran's vice-president in charge of family affairs, Masoumeh Ebtekar, expressed hope that a bill with harsher punishments will soon be in the final stages of approval.

Shahnaz Sajjadi, an aide to the president on human rights affairs, on Wednesday told the khabaronline.ir news website: "We should revise the idea that home is a safe place for children and women. Crimes that happen against women in the society are less than those that happen in the homes."