Skier dies from asphyxiation after coat gets stuck on chair lift 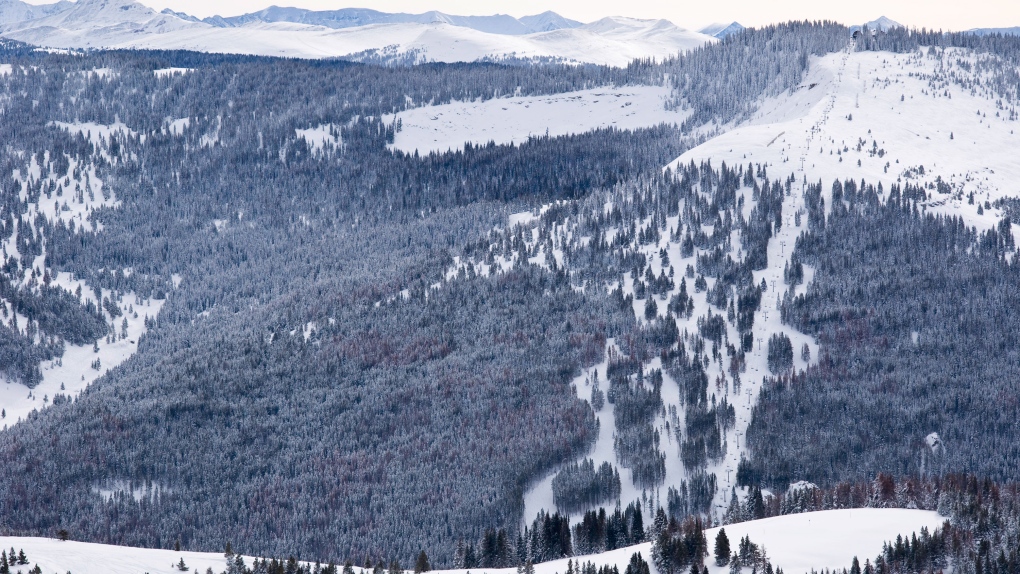 A skier in Colorado died after his coat became wrapped around his head and neck on the chair lift, according to the company that operates the chair lift. It happened at the Blue Sky Basin in Vail, Colo. (Adventure_Photo/iStockphoto/Getty Images/CNN)

A skier in Colorado died after his coat became wrapped around his head and neck on the chair lift, according to the company that operates the chair lift.

The 46-year-old man from New Jersey died in a "serious incident" on February 13, Vail Mountain said in the statement.

It began when the man boarded the Skyline Express lift on chair 37 in the Blue Sky Basin, the statement said. He then fell through an opening in the seat and was caught with his coat wrapped around his head and neck, according to CNN affiliate KMGH.

Reports indicate his chair was left in the upright position, which caused him to fall through when he sat, the station said.

His death was caused by positional asphyxia and has been ruled an accident, Coroner Kara Bettis told The Vail Daily.

Vail Mountain Ski Patrol responded to the incident and performed CPR and emergency care on-scene before the guest was transported to Vail Health, where he was pronounced dead, Vail Mountain's statement said.

"We take all incidents seriously and are conducting a full investigation," Vail Mountain said in the statement. "The lift has been thoroughly inspected and is operating normally."

The death comes during a dangerous weekend for the area.

An avalanche buried and killed two men on monotrack snowbikes in Eagle County, according to CNN affiliate KOAA. Around Presidents' Day is when authorities in the area begin to expect conditions that can lead to avalanches, Eagle County Sheriff James Van Beek told the station. And this year, he said, is no different.