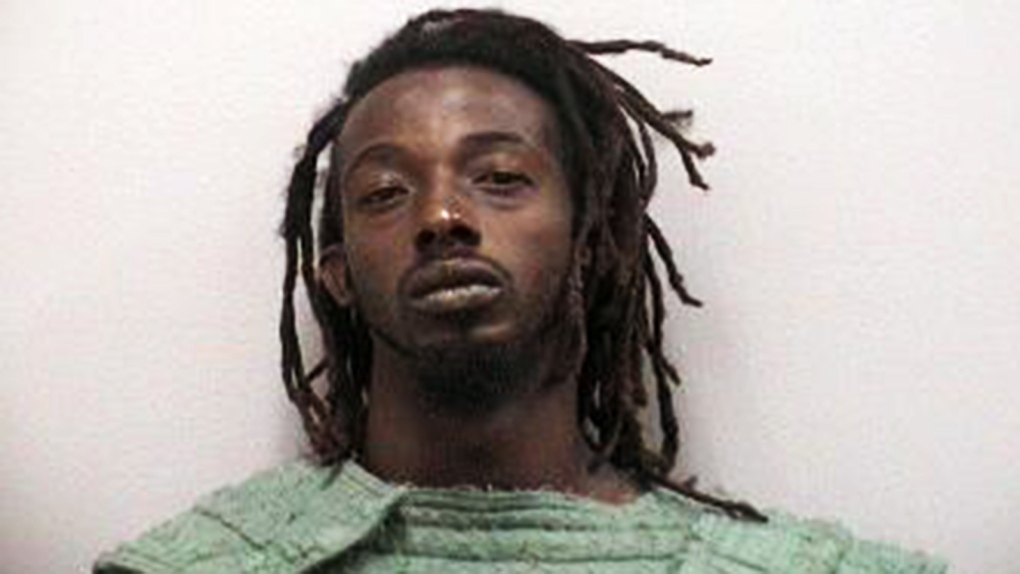 INDIANTOWN, FLA. -- A Florida man stormed into a house and fatally shot his ex-girlfriend as her 10-year-old daughter took an online class, with the girl's teacher and other students hearing part of the commotion before the slaying, authorities said.

The teacher muted the girl's audio but then saw the girl cover her ears before the screen went blank; investigators later said the computer had been struck by a bullet. Schools in Florida that have reopened are fully or partly doing online classes because of the coronavirus outbreak.

Donald Williams, 27, has been charged with first-degree murder in the death of Maribel Rosado Morales, 32. Investigators said Williams shot the woman twice in the chest at her Indiantown home in front of her four children and their two cousins.

“There was some type of argument. He went in and confronted her with something to do with a video,” Snyder said. “He says she actually started to smile at him, and he became enraged and shot her.”

An arrest report shows that one of the victim's sons tried to stab Williams with a kitchen knife after the shooting, but he fell during the attempt. The boy told detectives Williams pointed his gun at him, so he dropped the knife and raised his hands.

The children in the house were not injured.

Williams then fled on a bicycle and went to a nearby laundromat, officials said. He then boarded a commuter bus, but his erratic behaviour prompted the driver to leave the bus and call 911, Snyder said. Williams was arrested shortly after that.

Martin County school officials said Wednesday the teacher and students who heard the commotion are meeting with counsellors.

Besides the murder charge, Williams also faces two counts of aggravated assault, one count of burglary and one count of being a convicted felon in possession of a firearm. He was being held without bond. Jail records didn't list whether he had an attorney who could comment on the charges.