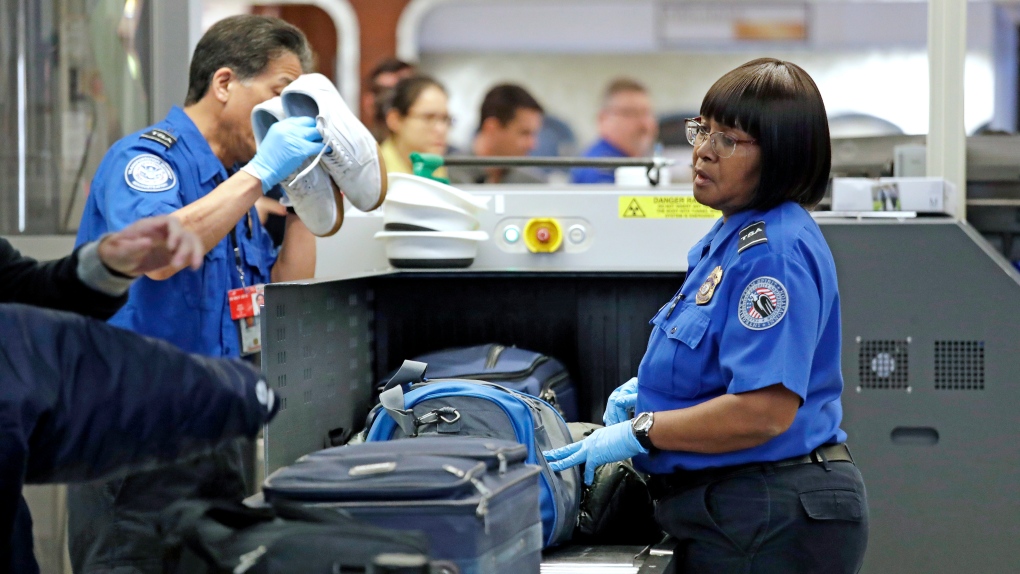 MINNEAPOLIS -- An official of the U.S. Transportation Security Administration apologized Tuesday to a Native American air traveller who says an agent treated her offensively at the Minneapolis-St. Paul International Airport.

Indigenous rights activist and attorney Tara Houska says she was headed home to Bemidji Monday when a TSA agent said she needed to pat down her long braids and then pulled them behind her shoulders and said "giddyup" as she snapped them like reins of a horse.

"My hair is part of my spirit. I am a Native woman. I am angry, humiliated. Your "fun" hurt", Houska tweeted.

Houska, who is Objibwe, says she doesn't want the agent fired, but thinks TSA needs to improve its sensitivity training.

In a statement, the agency said TSA officials investigated the incident, and on Tuesday afternoon TSA's Federal Security Director for Minnesota Cliff Van Leuven spoke with Houska and apologized for the officer's actions and comment.

"TSA holds its employees to the highest standards of professional conduct and any type of improper behaviour is taken seriously," the statement said.

Going through @TSA at @mspairport, the agent said she needed to pat down my braids. She pulled them behind my shoulders, laughed & said “giddyup!” as she snapped my braids like reins.

My hair is part of my spirit. I am a Native woman. I am angry, humiliated. Your “fun” hurt.