Search resumes for the bodies of relatives of the Kennedy family 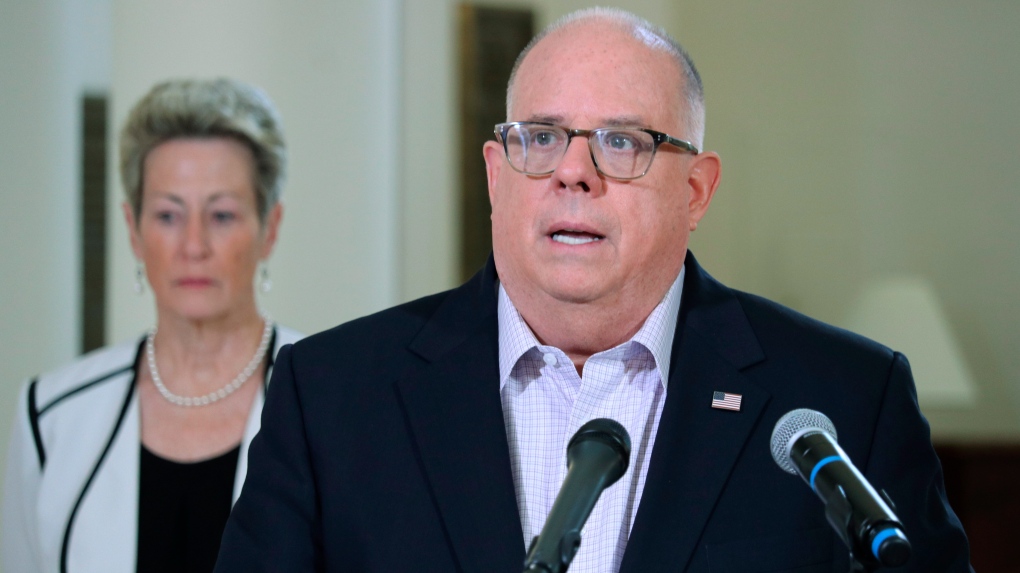 ANNAPOLIS, MD. -- Divers and boats are back searching in the Chesapeake Bay for the bodies of the daughter and a grandson of former Maryland Lt. Gov. Kathleen Kennedy Townsend after they didn't return from a canoe ride.