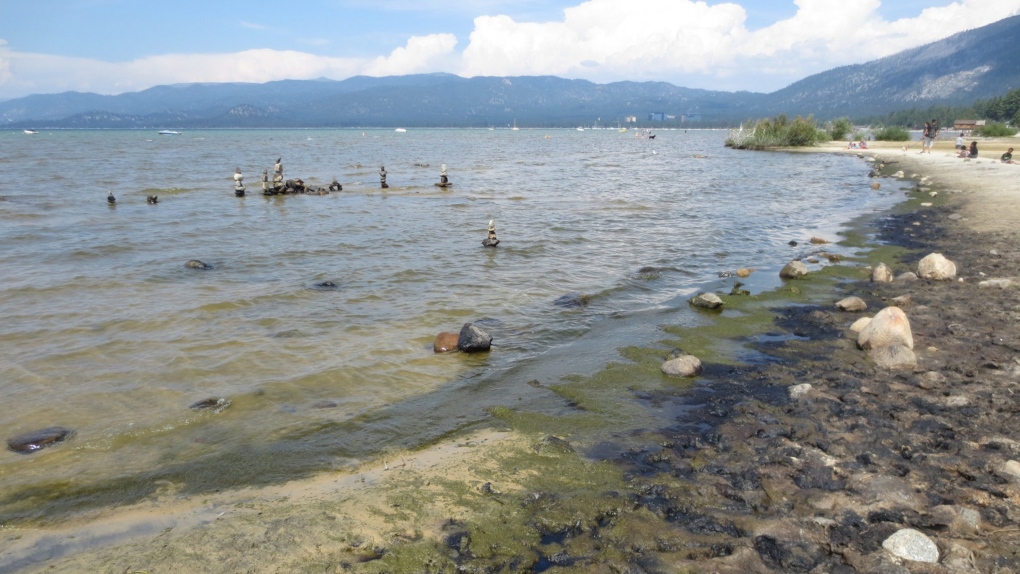 The team of between five and 10 divers plans to look for trash along the entire 72 miles (115 kilometres) of shoreline and dig it out in an endeavor that could be the largest trash cleanup in Lake Tahoe's history, said Colin West, a diver and filmmaker who founded Clean Up the Lake, the nonprofit spearheading the project.

"We are still learning not to be so wasteful. But unfortunately, as a species we still are, and there are a lot of things down there," West said after completing the first dive.

The team collected about 200 pounds (90 kilograms) of garbage during their one-tank session and found 20 large or heavy items, including buckets filled with cement and car bumpers, that will have to be retrieved later by a boat with a crane, he said.

They plan to dive three days a week down to 25 feet (7 metres) in depth. The clean-up effort will cost $250,000 -- money the nonprofit has collected through grants -- and will last through November.

West started doing beach cleanups along the lake after visiting Belize and seeing beaches there littered with trash. But in 2018, after a diver friend told him he and others had collected 600 pounds (272 kilograms) of garbage from the waters on Tahoe's eastern shore, he decided to focus on the trash in the water.

"I was blown away, and we started researching and going underneath the surface and we kept pulling up trash and more trash," said West, who lives in Stateline, Nevada.

In a survey dive on September 2019, his team removed more than 300 pounds (136 kilograms) of debris from Lake Tahoe's eastern shore and planned to launch his clean-up along the whole shoreline last year. The pandemic delayed those plans.

But the group of volunteers, which includes not only divers but support crew on kayaks, boats and jet skis, continued diving and cleaning both Lake Tahoe and nearby Donner Lake. By the end of the last summer, they had collected more than 4 tons (4 metric tons) of trash from both lakes.