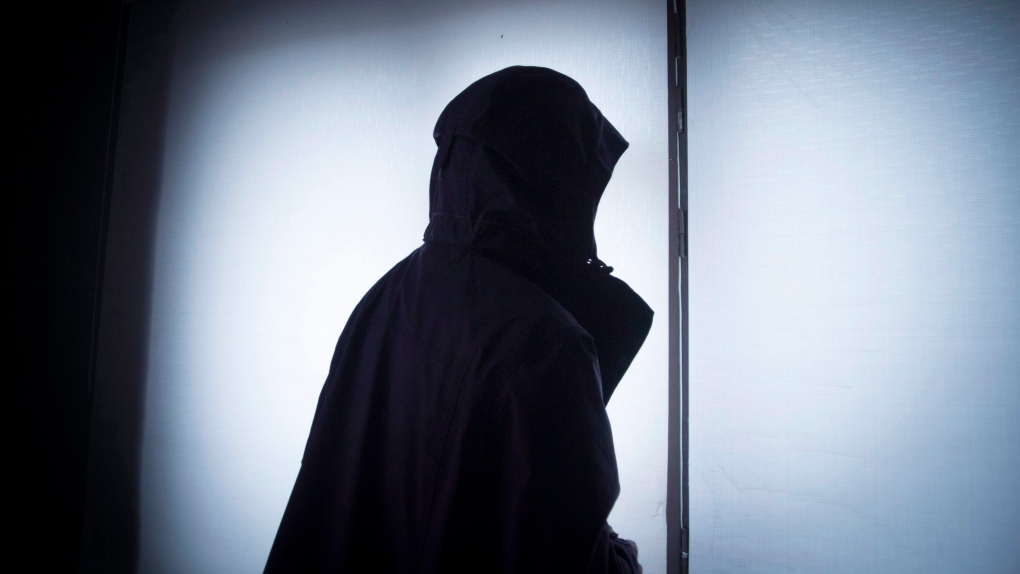 In this file photo taken on Friday, April 28, 2017, Anzor, a gay man who spoke to the Associated Press on condition that he not be further identified out of fear for his safety and that of his family. He is from Chechnya, the predominantly Muslim region in southern Russia where some 100 men suspected of being gay were detained and tortured, and at least three of them were killed. (AP Photo / Nataliya Vasilyeva)

MOSCOW -- Several people have been recently detained in Russia's Chechnya region on suspicion of being gay, in a throwback to an earlier crackdown, activists said on Friday.

The reports come a year and a half after more than 100 gay men in Chechnya were arrested and subjected to torture, and some of them were killed, according to activists. Chechen authorities never admitted their role in the well-documented abuse, and federal authorities conducted a probe that did not produce any findings to back up the reports.

Prominent activist Igor Kochetkov told The Associated Press on Friday that gay rights supporters have seen a spike in detentions of men and women suspected of being gay since late December. Kochetkov would not say how many people have been detained or where they are now. He said the activists are preparing a short report to be released on Monday.

The Interior Ministry in Chechnya was not immediately available for comment.

Independent newspaper Novaya Gazeta, which broke the news of the crackdown in 2017, earlier on Friday reported renewed persecutions of gay people in Chechnya.

Russian authorities kept denying that the killings and torture took place in the predominantly Muslim region where homosexuality is a taboo, even after one man came forward to talk about the time he spent in detention in Chechnya.

Maxim Lapunov said he was detained by unidentified people on a street in the Chechen capital, Grozny, and kept in custody for two weeks, where he was repeatedly beaten. He was let go after he signed a statement acknowledging he was gay and was told he would be killed if he talked about his time in detention.

Lapunov, who is not an ethnic Chechen and who hails from Siberia, was the first to file a complaint with Russian authorities over the wave of arrests of gay people.

The Organization for Security and Cooperation in Europe last month called on Russia to investigate the reports, and Lapunov's case specifically.