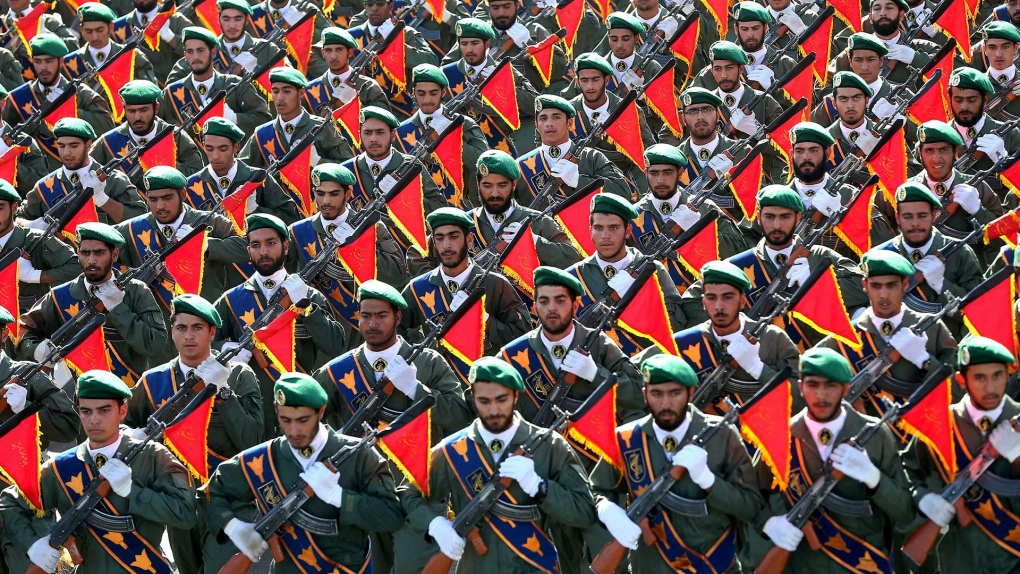 The agency said that Iranian air defence forces hit the drone in the early morning at the port city of Mahshahr, which is in the oil-rich Khuzestan province and lies on the Persian Gulf.

The report did not say whether the drone was a military or commercially available device.

The provincial governor, Gholamreza Shariati, told IRNA that the drone belonged to a "foreign" country and that parts of it had been recovered in a nearby lagoon.

The U.S. military's Central Command later wrote on Twitter that America had no drone in the area of the reported shootdown.

"All U.S. equipment has been accounted for," it said.

Later on Friday, the semi-official Tasnim news agency quoted Gen. Alireza Sabahifard, chief of the army's air defence, as saying the drone was destroyed before reaching "sensitive" centres of the country. He confirmed that the drone was foreign but did not elaborate.

The agency also ran a short video purporting to show a missile launched in the early morning that it said hit the drone.

In June, Iran shot down a U.S. surveillance drone in the Strait of Hormuz. Tehran said the drone "violated" its territorial airspace, while the U.S. called the missile fire "an unprovoked attack" in international airspace over the narrow mouth of the Persian Gulf.

Regional tensions remain high over Tehran's collapsing nuclear deal with world powers, which the U.S. unilaterally withdrew from over a year ago.