RACE TO THE WHITE HOUSE 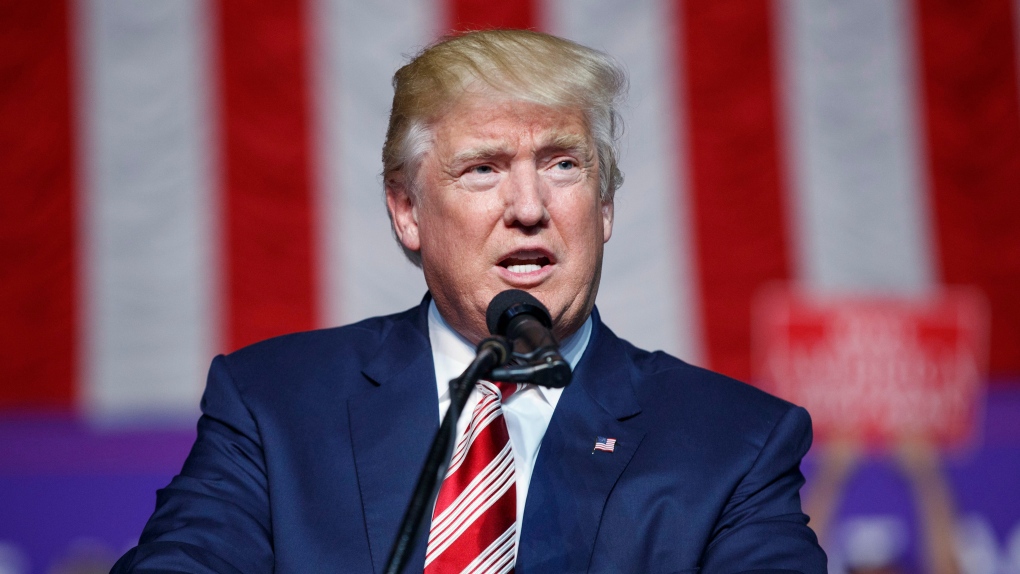 With less than six weeks left until the U.S. presidential election in November, and a variety of polls showing Donald Trump neck and neck with Hillary Clinton, the prospect of a Trump presidency is looming large. For worried Canadians closely watching the election campaign, a new report by RBC Capital Markets has some good news. The report suggests that a Trump presidency would be a “net positive” for the Canadian economy, for a little while anyway.

Matthew Barasch, a Canadian equity strategist with RBC Capital Markets, wrote in the report that Trump’s proposals on lower tax rates, infrastructure spending and oil would promote U.S. economic growth, which would in turn have a “fairly meaningful” impact on the Canadian economy.

“Our view is that contrary to what some may believe, Mr. Trump's policies, if adopted (in part or in full), would not be negative for Canada and Canadian stocks,” Barasch wrote.

The report cautions that some Canadian sectors will benefit from a Trump victory more than others. Some of the sectors which stand to profit the most include energy, materials, technology and financials. Barasch said that Trump’s vow to revive the rejected Keystone XL pipeline project, which would ship crude oil from Alberta to the Gulf of Mexico, would be particularly advantageous for Canada’s energy sector.

The report also suggests that Trump’s plan to lower personal and corporate taxes would stimulate the U.S. economy, which would then help the oil market in Canada due to increased demand.

The report concedes that not every sector in the Canadian economy will benefit from Trump’s proposals, however. His plans for trade barriers with China, to renegotiate NAFTA, and to reject the Trans-Pacific Partnership could threaten a number of different sectors including, utilities, telecommunications, real estate investment trusts, consumer and industrials. Barasch said that Trump’s intention to reopen NAFTA is especially concerning for Canadian auto parts makers, such as Magna and Linamar.

“If you were to try to renegotiate NAFTA, as he (Trump) has suggested,” Barasch said. “It would be a really thorny issue, even for U.S. manufacturing capacity.”

Barasch said that Trump’s plans to alter NAFTA would be much more difficult to implement than he might imagine, but if he succeeds, there would be real repercussions for auto parts makers in Canada.

The RBC Capital Markets reports stresses that the overall positive impact of a Trump presidency on Canadian markets and stocks would likely be short-term only. Barasch wrote that they have “longer-term concerns” about how Trump’s policies might create budget deficits.

Barasch also clarified that some of Trump’s proposals, such as spending and tax cuts, which would benefit the Canadian economy the most, are ones which would require congressional approval. He said a few of the more detrimental policies, such as trade, would be easier for Trump to enact with his executive powers.