Hundreds of royal fans lined up outside Windsor Castle for the chance to pay their final respects to Queen Elizabeth II as the chapel where the late monarch was buried opened to the public Thursday for the first time since her death.

The queen's death certificate says the 96-year-old monarch died of old age. The certificate, published by National Records of Scotland on Thursday, records that Elizabeth died at Balmoral Castle in Ballater, Scotland on Sept. 8 at 3.10 p.m. The document was signed by the queen's daughter, Princess Anne.

Many want to visit the tomb of Britain's longest-reigning monarch. It is marked by a slab of hand-carved Belgian black marble inside the King George VI Memorial Chapel, part of St. George's Chapel at Windsor Castle. The queen's name is inscribed on the ledger stone in brass letter inlays, alongside the names of her husband, mother and father.

Among the early arrivals was Anne Daley, 65, from Cardiff, who got to the castle at 7:30 a.m., well ahead of the 10 a.m. opening time. She was also one of the first in line as tens of thousands of people shuffled through Westminster Hall over four days to see the queen's lying in state before her funeral.

Daley said she felt emotional thinking about the monarch's death on Sept. 8, as well as that of her husband, Prince Philip, who died last year.

"The castle feels like empty, gloomy. Nobody's living in it. You know, you've lost the queen, you've lost the duke, you lost the corgis," Daley said, referring to Elizabeth's beloved dogs. "It's like when you've sold your house and all the history is gone."

The memorial chapel sits within the walls of St. George's Chapel, where many members of the royal family are buried. It has also been the venue for several royal weddings, including the marriage of Prince Harry to the former Meghan Markle in 2018. 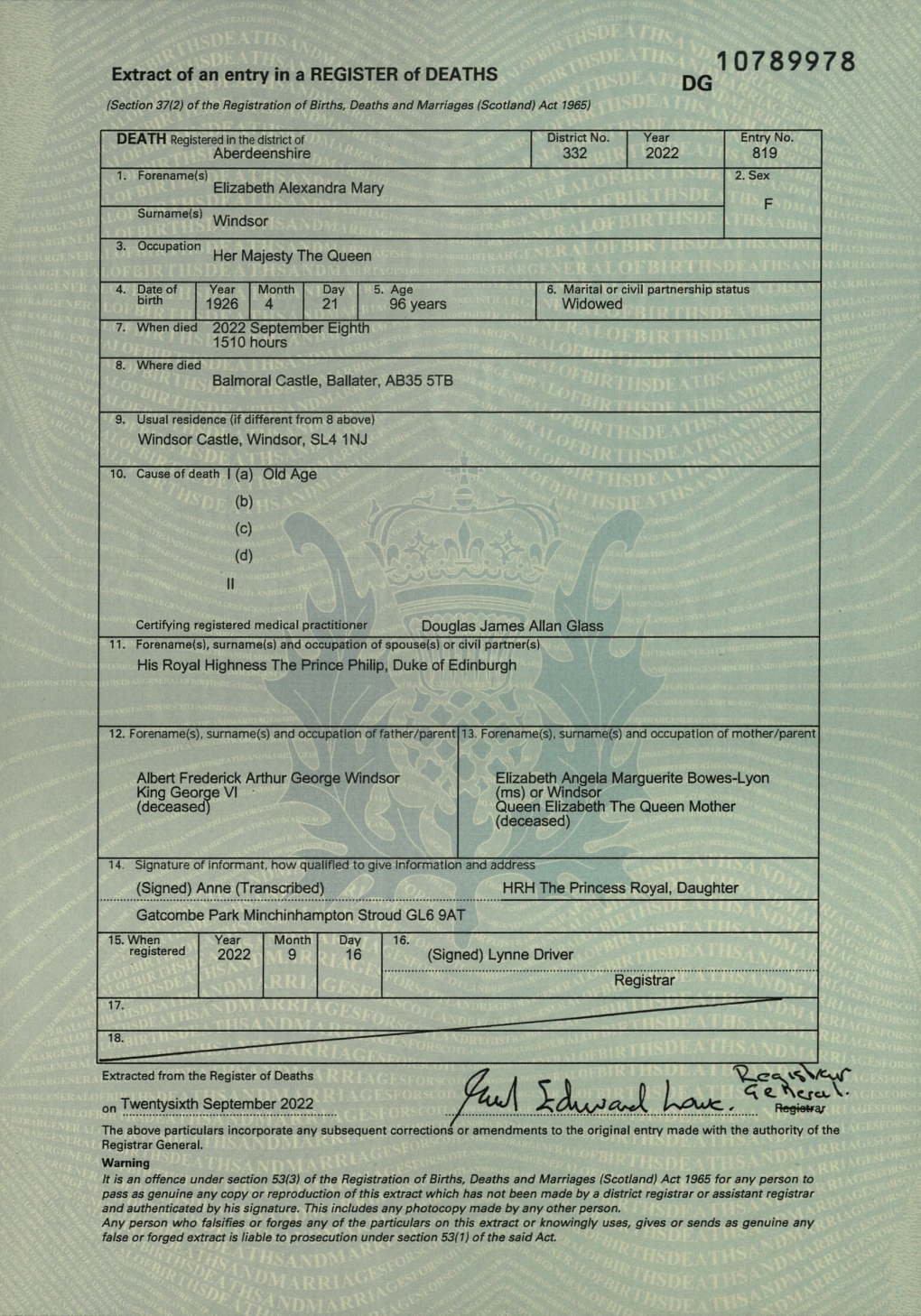 Canada is the third most generous contributor to the group, the Association internationale de cooperation medicale, a non-governmental organization that receives support from the Canada-Ukraine Foundation and the Ontario government.

Barely a month after granting himself new powers as China's potential leader for life, Xi Jinping is facing a wave of public anger of the kind not seen for decades, sparked by his 'zero COVID' strategy that will soon enter its fourth year.

The niece of Iranian Supreme Leader Ayatollah Ali Khamenei is calling on people to pressure their governments to cut ties with Tehran over its violent suppression of anti-government protests.

Kim Kardashian says she is 're-evaluating' her working relationship with Balenciaga after the luxury fashion house featured children cuddling teddy bears dressed in bondage gear in its latest advertising campaign.

Edmonton transit drivers are sharing images of what they are seeing on buses and the LRT on a sometimes daily basis in the hopes it will push the city to hire more transit peace officers.