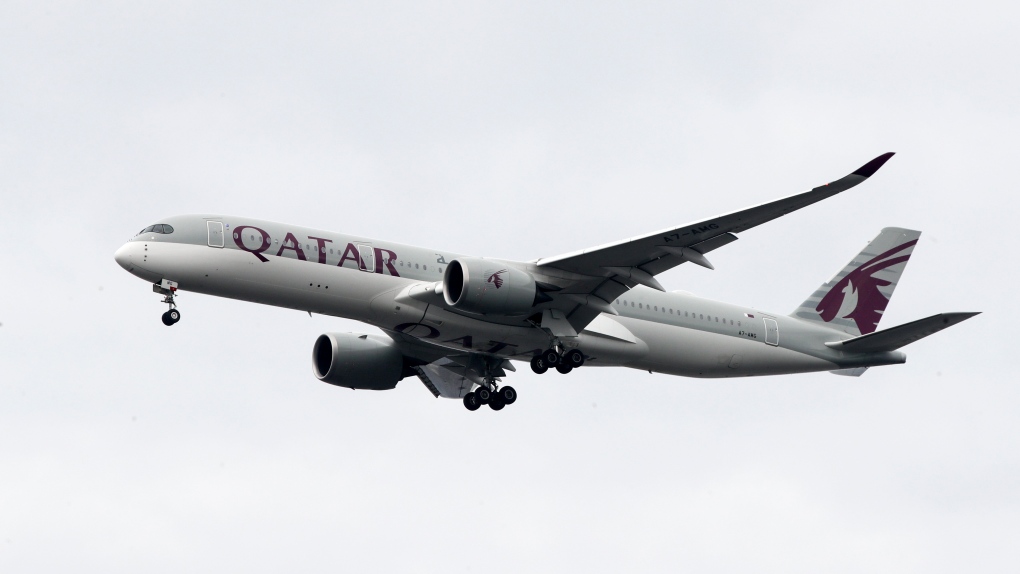 DUBAI, UNITED ARAB EMIRATES -- Qatar apologized Wednesday after authorities forcibly examined female passengers from a Qatar Airways flight to Sydney to try to identify who might have given birth to an abandoned newborn baby, even as Australia said it was only one of 10 flights subjected to the searches.

Under pressure after Australia condemned the searches, Qatar said it had begun an investigation into the treatment of the women who were taking Qatar Airways Flight 908 on Oct. 2.

Qatar offered no immediate explanation of how officials decided to perform invasive vaginal examinations on the women. Human rights activists describe such examinations conducted under duress as equivalent to sexual assault.

The small, energy-rich country on the Arabian Peninsula is a major hub for East-West travel and host nation for the 2022 FIFA World Cup. Hamad International Airport is the main hub for state-owned long-haul carrier Qatar Airways.

In Qatar, like much of the Middle East, sex outside of marriage is a criminal act. Migrant workers in the past have hidden pregnancies and tried to travel abroad to give birth, and others have abandoned their babies anonymously to avoid prison.

Qatar's Government Communications Office issued a statement early Wednesday that authorities discovered the newborn "concealed in a plastic bag and buried under garbage" at the airport.

It called the discovery an "egregious and life-threatening violation of the law." The statement said officials searched for the baby's parents, "including on flights in the vicinity of where the newborn was found."

"While the aim of the urgently decided search was to prevent the perpetrators of the horrible crime from escaping, the state of Qatar regrets any distress or infringement on the personal freedoms of any traveller caused by this action," the government said in a statement.

Qatar said its investigation would be shared internationally. However, its statement did not acknowledge that women on 10 flights at the time were searched, as Australian Foreign Minister Marise Payne told a Senate committee on Wednesday. Payne did not elaborate.

Australian Prime Minister Scott Morrison said he expected a Qatari government investigation of the examinations to be shared with his government "very soon."

"It was appalling. As a father of daughters, I could only shudder at the thought that any woman, Australian or otherwise, would be subjected to that," Morrison said.

Australia on Tuesday had described the situation as inappropriate and beyond circumstances in which the women could give free and informed consent. Australian Federal Police also are examining the matter.