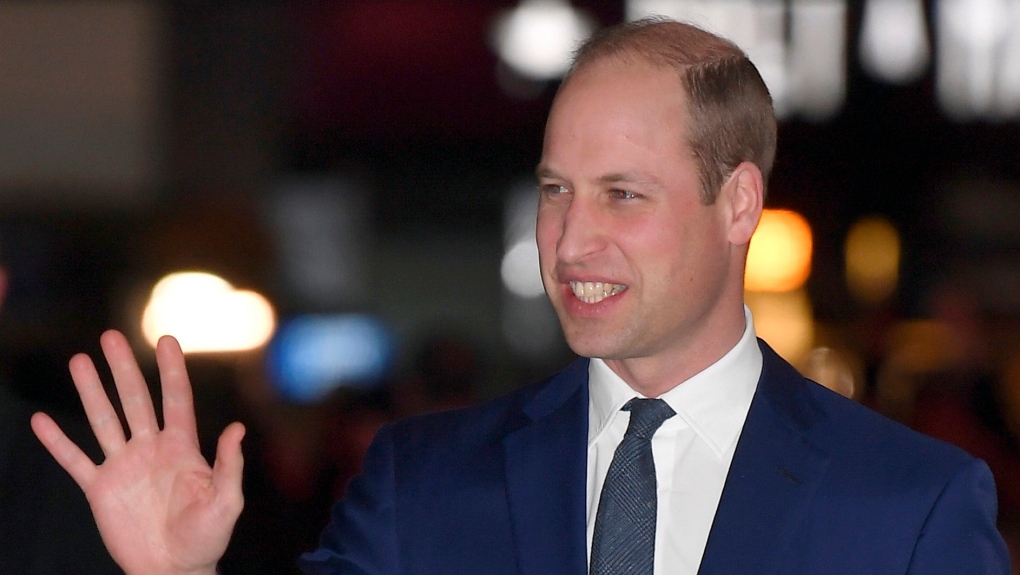 In this Thursday Nov. 21, 2019 file photo, Prince William waves as he arrives at the Tusk Conservation Awards in London. (Toby Melville/Pool via AP, File)

Prince William, Duke of Cambridge, revealed he has secretly been volunteering to assist people struggling with mental health issues during the coronavirus lockdown.

Kate has been volunteering herself to help with "check in and chat" calls for those who are self-isolating or vulnerable, Kensington Palace announced.

Prince William has been very vocal in the past about mental health. In January, he narrated a one-minute video encouraging millions of soccer fans to think about their mental health. Last year, he spoke openly about the loss of his mother, Princess Diana, for a BBC documentary on mental health and how men should feel comfortable discussing the topic.

In 2018, the Duke launched the website Mental Health at Work, which provides resources and tool kits to improve mental health in the workplace.