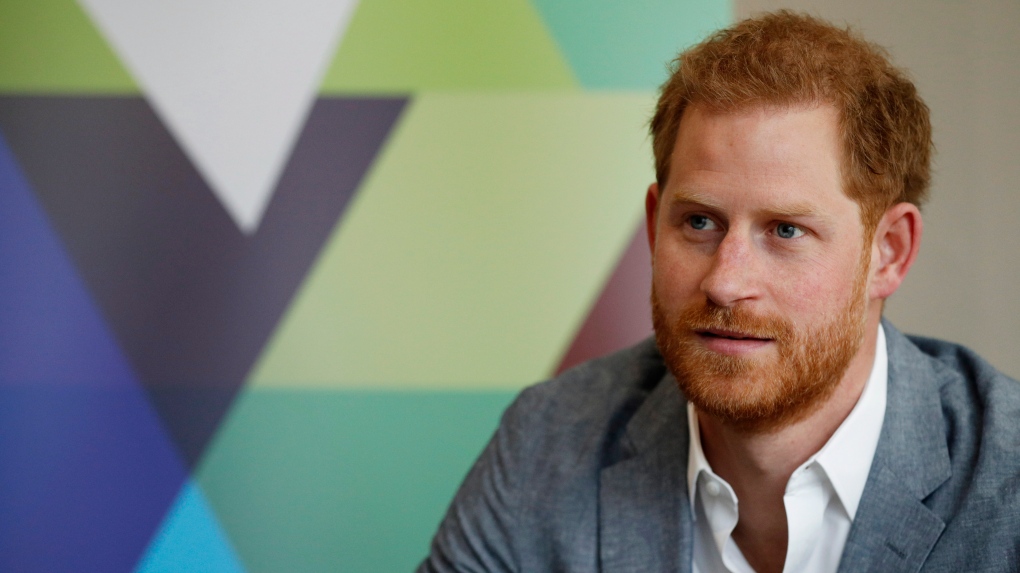 Citing concerns for the addictive nature of video games and social media, Prince Harry warns that the popular game Fortnite is 'irresponsible' and it's 'created to addict.'

While on a visit to a YMCA in the London borough of South Ealing on Wednesday, Prince Harry attacked the role of social media in youth mental health issues, saying “it’s more addictive than drugs and alcohol.”

The Prince was speaking to charity representatives at an event organised by Heads Together, the mental health initiative spearheaded by Prince Harry, his wife Meghan Markle and the Duke and Duchess of Cambridge.

Harry warned that there was ‘too much negativity surrounding mental health” and that “it must be so hard for young people to talk about it.”

His comments about Fortnite, a multi-player video game that currently has 250 million registered players worldwide, brought equal parts disbelief and agreement from the online community. “Where is the benefit of having that game in your household?” he asked. “It’s created to addict… It’s so irresponsible.”

The Prince’s remarks have added to the constant debate amongst players, parents, doctors and governments about whether gaming is harmful to health.

Last year, the WHO added ‘gaming disorder’ to its International Classification of Diseases (ICD), defining it as “characterized by impaired control over gaming, increasing priority given to gaming over other activities to the extent that gaming takes precedence over other interests and daily activities, and continuation of escalation of gaming despite the occurrence of negative consequences.”

I don't want my kids addicted to Fortnite but equally I don't want to be lectured by a prince with no experience of children, and whose future children will be able to knock about the palace gardens instead of sitting inside playing videogames https://t.co/JNlki7Yl5J

Fortnite's gameplay is no more addictive than any game of it's ilk. It's well made, which helps, but the real hooks are the constant updates to keep it fresh and most importantly, the battle pass system. A modern day subscription which compels you to invest time to earn rewards

Unfortunate because after Brexit the UK might become real life Fortnite. https://t.co/MwwjLKS79w