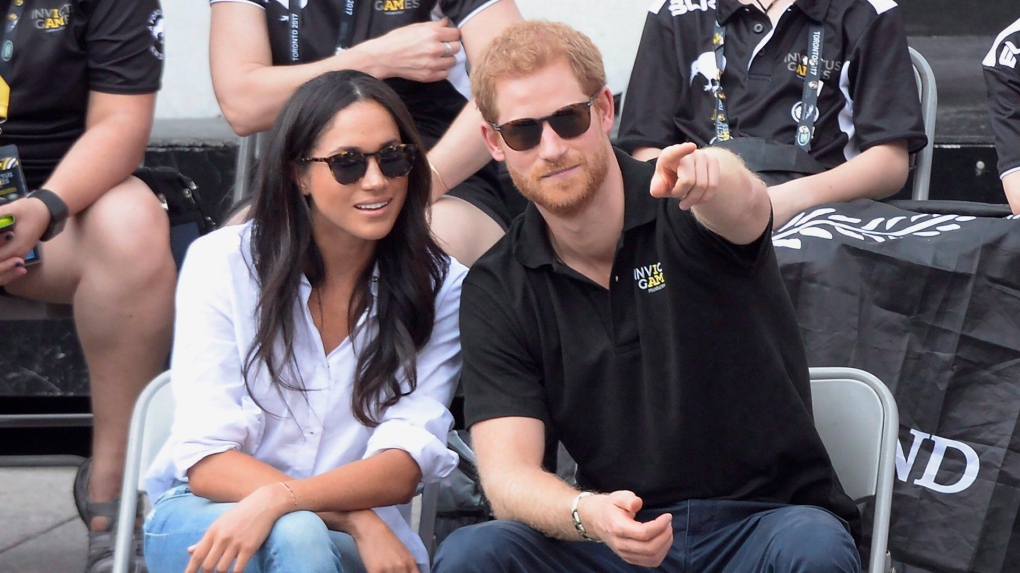 Prince Harry and his girlfriend Meghan Markleattend a wheelchair tennis event at the Invictus Games in Toronto, Sept.25, 2017. THE CANADIAN PRESS/Nathan Denette

LONDON -- Prince Harry stressed the need to tackle institutional racism during a speech he recorded for Wednesday's ceremony for the Diana Awards, a charity for young people set up to honour his late mother.

In a video message shown in the virtual ceremony, the Duke of Sussex said that "institutional racism has no place in our societies, yet it is still endemic."

"My wife said recently that our generation and the ones before us haven't done enough to right the wrongs of the past," he said. "I, too, am sorry -- sorry that we haven't got the world to the place that you deserve it to be."

The speech came on what would have been the 59th birthday of Princess Diana, the prince's mother. She died in a Paris car crash in 1997, when Harry was 12.

Harry paid tribute to young people being recognized at the ceremony for their work on race and injustice, saying he saw the "greatest hope" in them amid the division and anger in the world.

In 2016. Harry accused the media of harassing Meghan, his then-girlfriend, and criticized "racial undertones" in some coverage of her. Meghan's mother is Black and her father is white.

She gave a speech last month to students at her old high school in Los Angeles following the death of George Floyd in Minneapolis.

The couple now live in Los Angeles with their son, Archie, after they quit as senior working royals earlier this year.