Pope Francis shrugs off conservatives who think him 'Marxist' 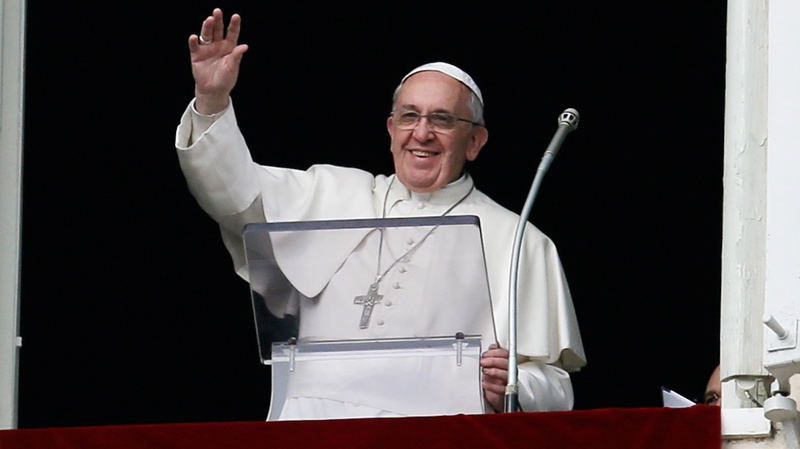 VATICAN CITY -- Pope Francis is shrugging off the "Marxist" label that some ultra-conservatives might apply to him because he frets that economic growth doesn't always help the poor.

In an interview with Italian daily La Stampa published on Sunday, Francis is quoted as saying: "Marxist ideology is wrong." But the Argentina-born pontiff added he has "known many Marxists who were good persons, and that's why I don't feel offended" by the label.

He also mentioned that at a recent public audience at the Vatican he told a mother whose baby was crying but who was ashamed to nurse in the pope's presence: "Please feed him!" He said he wants to tell all humanity to feed the hungry.

Francis also confirmed plans are proceeding for his Holy Land trip next year.