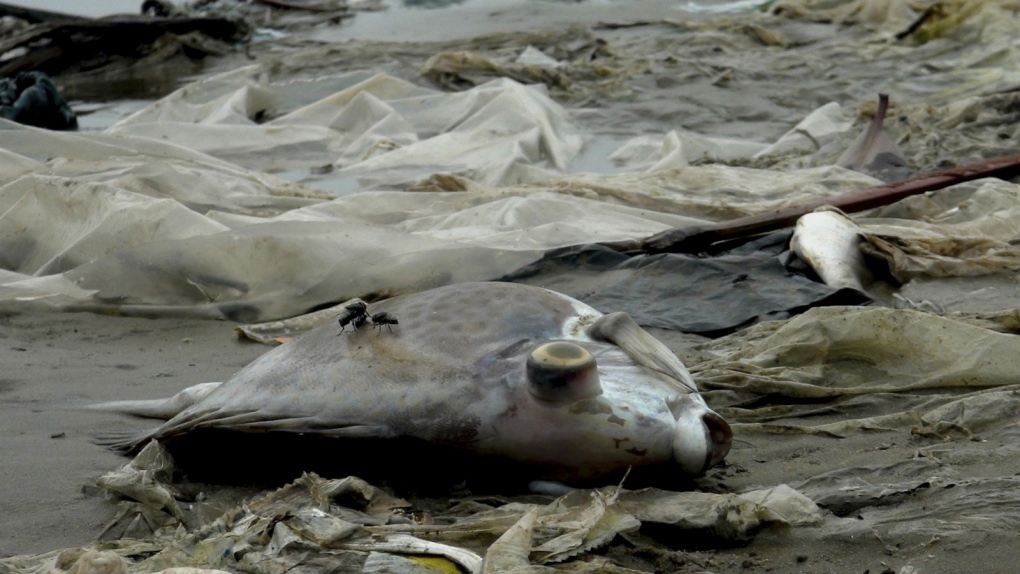 HANOI, Vietnam -- The Vietnamese government said the toxic pollution a Taiwanese-owned company has acknowledged discharging from its steel complex has harmed the livelihoods of more than 200,000 people, including 41,000 fishermen.

The pollution from a unit of Formosa Plastics Group also decimated tourism in central provinces, the Thanh Nien newspaper on Friday quoted the government saying in a report to the National Assembly.

Formosa acknowledged late last month that it was responsible for the pollution and pledged to pay $500 million to clean it up and compensate affected people.

An estimated 115 tons of fish washed ashore along more than 200 kilometres of Vietnam's central coast in April, the report said adding 140 tons of farmed fish and 67 tons of farmed clams have died.

The incidents sparked rare protests across the country.

The report said the government must learn from the incident and carry out proper oversight of the environment, especially when the country wants to attract more foreign investment following the signing of the 12-member trade pact, the Trans Pacific Partnership, that includes the United States and Japan.

The report said the government will begin to compensate affected people next month.

The Formosa Ha Tinh's $10.6 billion steel complex, which includes a steel plant, a power plant and a deep sea port, is one of the largest foreign investments in Vietnam.

It said waste waters containing toxins such as cyanide and carbolic acids were released into the sea during a test run of the plant.