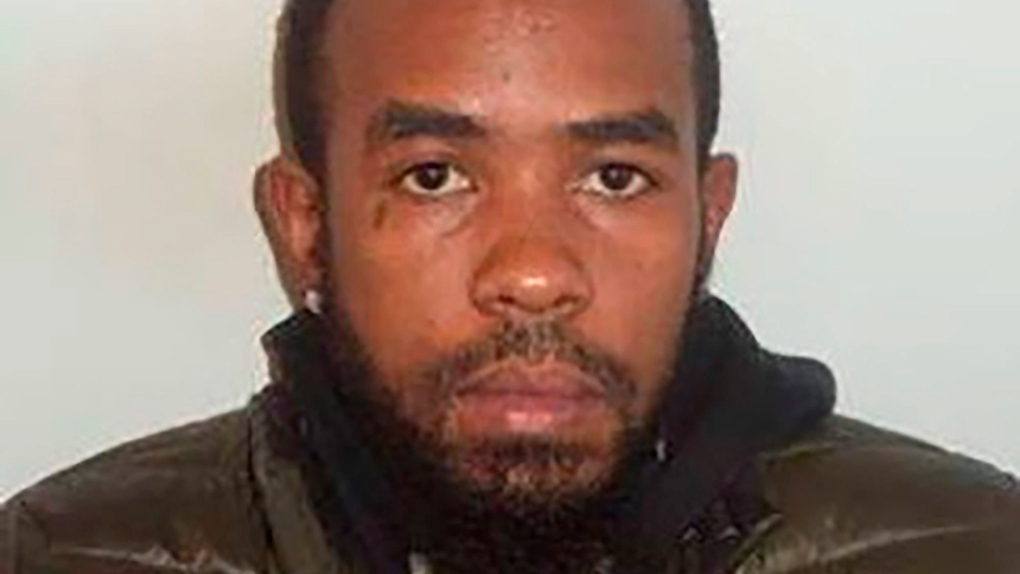 UPPER MARLBORO, Md. -- Police say they have identified and charged a suspect wanted in the fatal stabbing of a man outside a Popeyes restaurant in Maryland.

Police Chief Hank Stawinski has said only 15 seconds elapsed from when the Nov. 4 altercation started to when it ended with the stabbing. Stawinski said Davis had been "methodically" cutting the line for the rereleased chicken sandwiches for 15 minutes before McClain confronted him.

McClain is considered armed and dangerous and police say to call 911 if he's seen.

Popeyes resumed selling its chicken sandwich Nov. 3. It was first released in August.