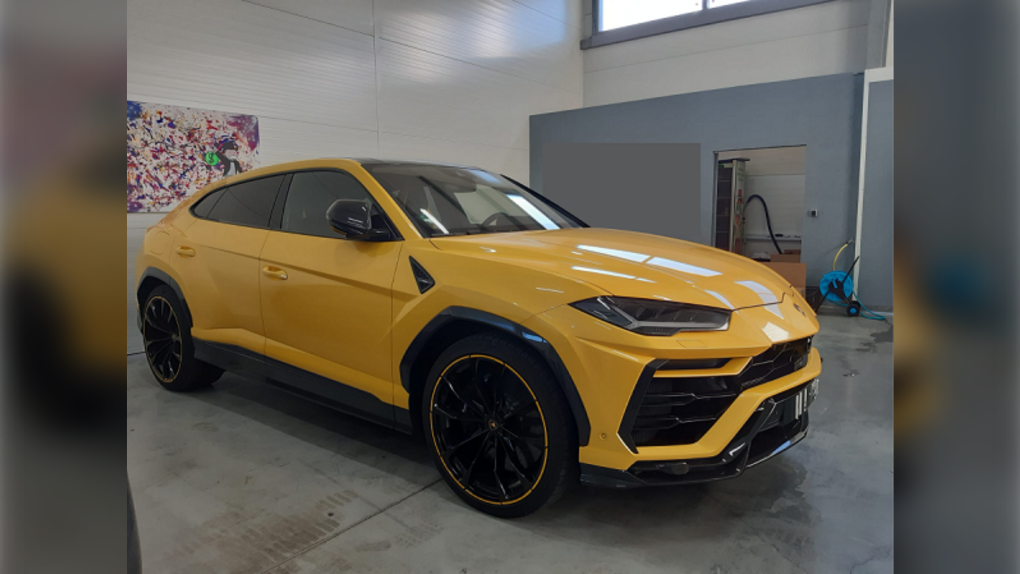 BERLIN -- Police in Germany, Italy and Bulgaria detained 11 people on Wednesday and raided 46 residential and commercial buildings in an investigation into tax fraud by the Italian mafia involving the trade in luxury vehicles, German police said.

The main suspects who were detained belong to the "Ndrangheta," the most powerful mafia group in Italy, and are accused of forming a criminal organization and of tax fraud worth 13 million euros (US$15.12 million), police said.

The suspects will be brought before a magistrate shortly, the statement said.

Four people were detained in Germany, six in Italy and one in Bulgaria, said the police, who seized extensive evidence during the raids, including several high-value vehicles.

Police in Bavaria said that police and tax investigators in Augsburg had been investigating the case for more than a year, under the leadership of the European Public Prosecutor’s Office.

The Ndrangheta, based in the southern region of Calabria, the toe of Italy’s boot, has surpassed Sicily’s more famous Cosa Nostra to become the most powerful organized crime group in the country and one of the largest in the world.