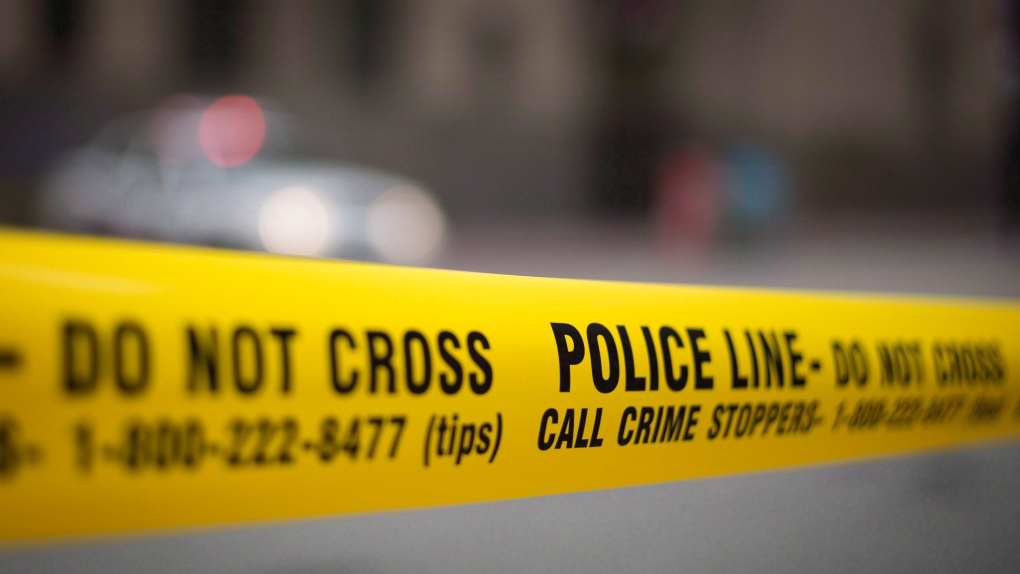 Police tape is shown in Toronto in 2017. New Statistics Canada data shows there was an increase in homicides in 2021 and nearly one-quarter of the killings were connected to gangs.THE CANADIAN PRESS/Graeme Roy
LUMBERTON, N.C. -

Police in North Carolina say one person was injured in a shooting inside a Walmart. Lumberton police say that officers were called to the Walmart for a report of gunshots around 11:30 a.m. Friday, one of the biggest shopping days of the year.

When officers arrived, they weren't able to find a shooter or any victims, but surveillance video showed the shooter fleeing as the store was evacuated. Officers were working to find him.

The victim arrived at a hospital with a gunshot wound that wasn't considered life-threatening. Police say the shooting appears to be an isolated incident between two people who know each other.