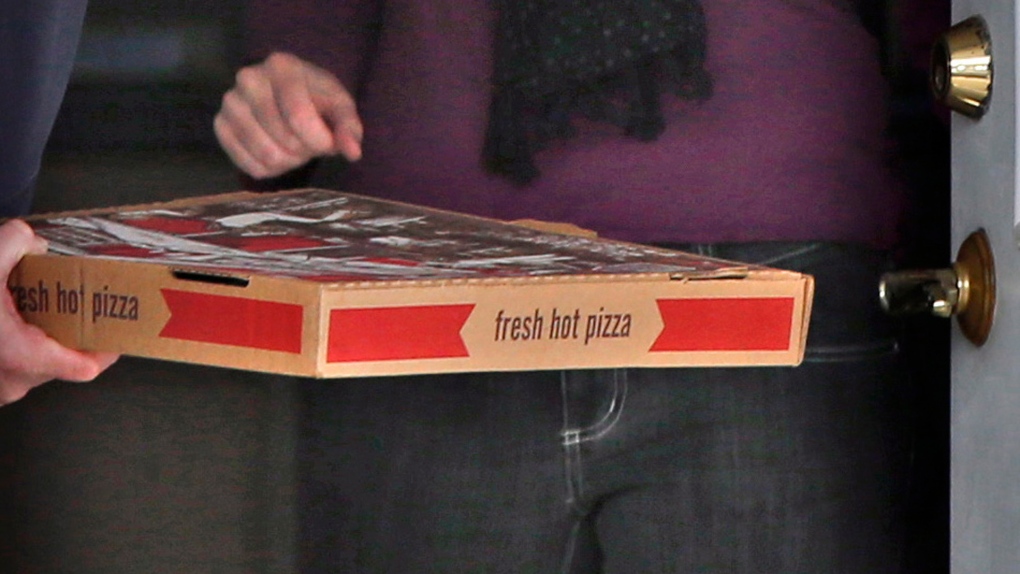 LEXINGTON, Ky. -- Kentucky police have honoured a pizza delivery driver they say rescued two girls who were being abused by their father.

The Lexington Herald-Leader reports Mark Buede was honoured Tuesday by the Lexington Police Department. Police say Buede was delivering a pizza to an area motel last November and knocked on the door, which opened to reveal a man and a naked child on a bed behind him.

Police say the scene caused Buede to alert authorities, who responded and found two girls hiding in the room. They say a subsequent investigation led authorities to believe the man had been abusing his daughters. Police didn't release the man's identity, but said he was charged with multiple offences.

Other people, including the involved officers, were also honoured Tuesday.