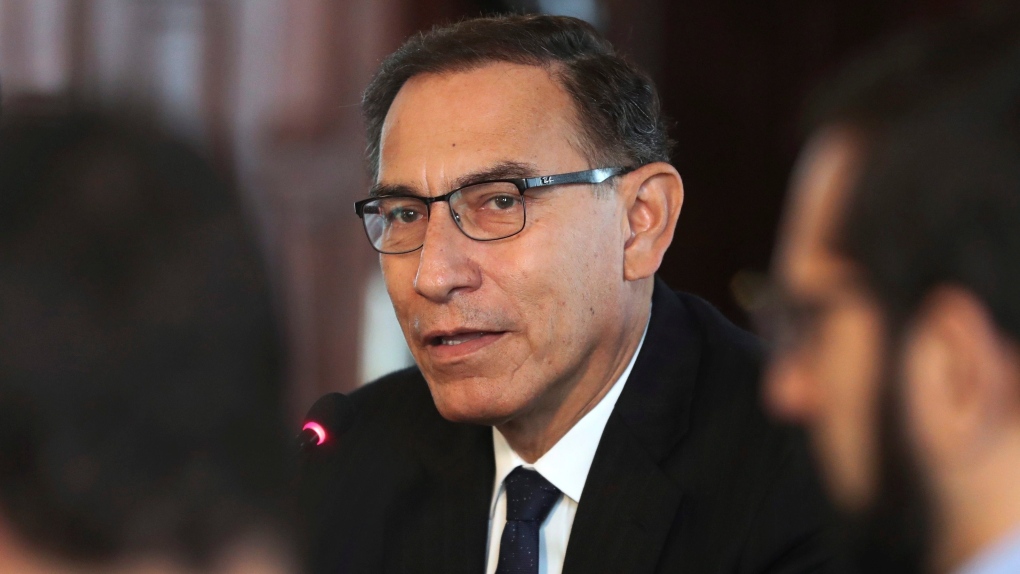 AGUAS VERDES, Peru -- Riot police are guarding Peru's northern border to ensure that only Venezuelan migrants who hold a passport and humanitarian visa can enter the country.

The new requirements took effect Saturday as an influx of Venezuelans rushed to a border crossing in the region of Tumbes.

Stephania Robles and her five-year-old son were two of the last migrants to enter the Andean country with just their national ID cards. The 30-year-old said she had come to "look for a better life" and that her husband and sisters were in Peru.

Peruvian President Martin Vizcarra has said that the new rules will make immigration "safer and more orderly." But human rights groups have criticized the move, describing it as an attempt to lessen the numbers of needy people who are entering.