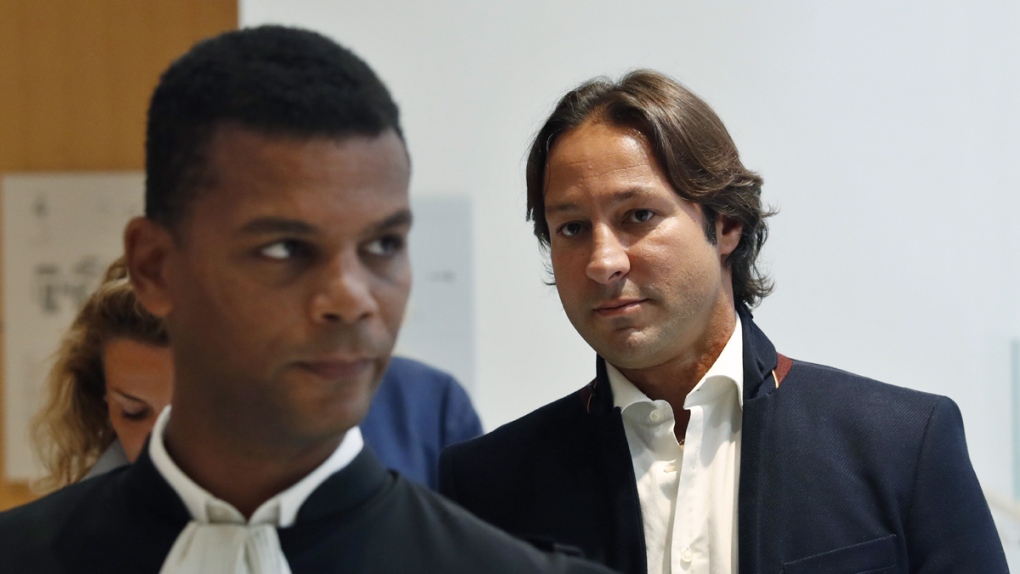 PARIS -- The only daughter of Saudi Arabia's King Salman has been found guilty by a Paris court of charges that she ordered her bodyguard to detain and strike a plumber for taking photos at the Saudi royal family's apartment in the French capital.

Prosecutors alleged that Princess Hessa bint Salman became enraged when she saw the plumber capturing her image in Paris, fearing the pictures could be used to harm her as the Saudi monarch's daughter and the older half-sister of Crown Prince Mohammed bin Salman.

She left France shortly after the September 2016 incident and was not present for Thursday's verdict. She was sentenced to 10 months suspended prison sentence and a 10,000 euro (US$10,970) fine.

Her bodyguard, Rani Saida, was found guilty on charges of violence, sequestration and theft.