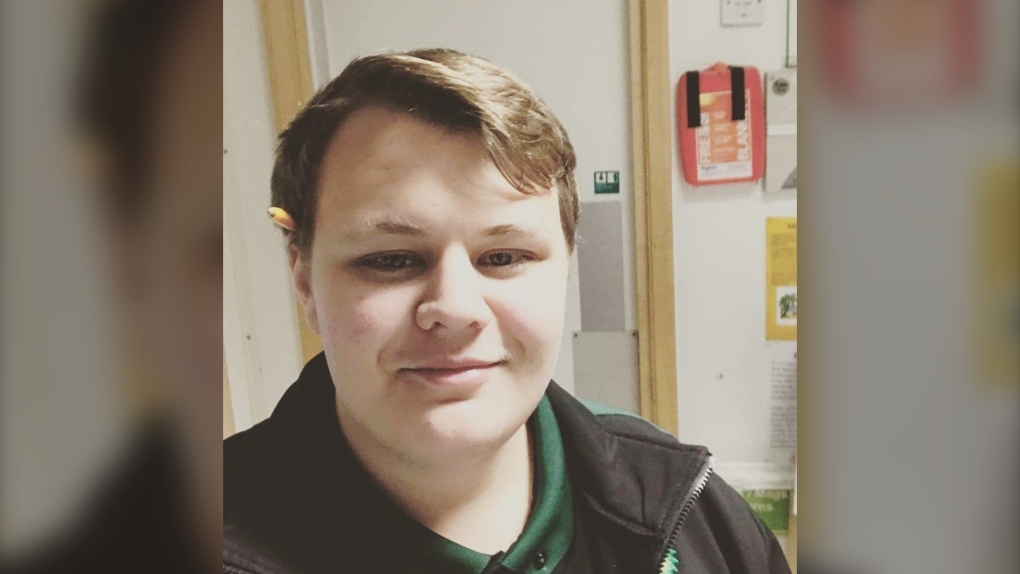 NEW YORK -- The parents of a motorcyclist killed in a traffic crash that involved an American diplomat's wife took their case directly to U.S. audiences Monday, holding a New York news conference at which they urged the woman to return to Britain.

The parents of Harry Dunn have reached out to American politicians and plan to be in Washington on Wednesday and Thursday in their quest to get the woman back to the U.K. "to present herself to police," family spokesman Radd Seiger said.

If that occurs, the family indicated, it would be willing to speak with her there.

Charlotte Charles, Dunn's mother, tearfully urged the diplomat's wife, Anne Sacoolas, to "do the right thing" and to "face us as a broken family," along with the U.K. legal system.

"She needs to set an example to her own children that you can't run away," Charles said.

The 19-year-old Dunn was killed in August when his motorcycle collided with a car allegedly driven by Sacoolas outside a British air force base in southern England used by the U.S. military.

Sacoolas left Britain shortly after, although police in the area where the collision happened released a statement saying she had previously told them she had no plans to depart. Her current whereabouts are uncertain.

A statement previously released on Sacoolas' behalf said she spoke with authorities at the scene of the accident and again the following day and would continue to co-operate with them.

It said: "Anne is devastated by this tragic accident. No loss compares to the death of a child and Anne extends her deepest sympathy to Harry Dunn's family."

The U.S. Embassy in London said any question of waiving the immunity given to diplomats and their families would be carefully considered but that it was rare to have that happen.

British Prime Minister Boris Johnson has urged Sacoolas to return to the U.K. and that he doesn't think it's right to "use the process of diplomatic immunity for this type of purpose." British media have reported that U.K. Foreign Secretary Dominic Raab said that "immunity is no longer pertinent" because Sacoolas has left the country.

"I could see broken bones out of his arms and stuff. But he was talking," Dunn said.

He recalled telling his son: "You're going to be OK ... and then they sedated him and then that was the last time" they spoke.

President Donald Trump last week called what happened "a terrible accident" and said his administration would seek to speak with the driver "and see what we can come up with." He noted that the British drive on the left side of the road, while in the United States, people drive on the right.

"The woman was driving on the wrong side of the road," Trump said. "And that can happen."

Johnson's office said the prime minister spoke with Trump on Wednesday and "urged the president to reconsider the U.S. position, so the individual involved can return to the U.K., co-operate with police and allow Harry's family to receive justice."