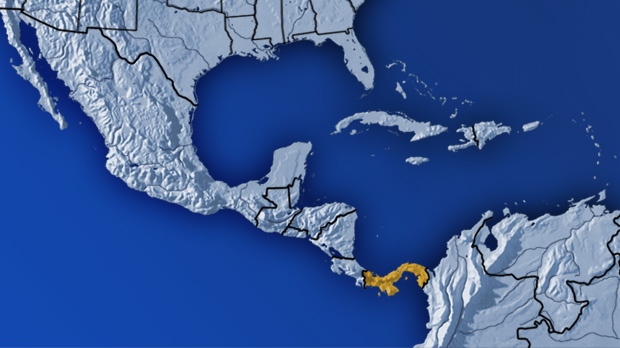 PANAMA CITY -- Transgender women will from this year be able to compete in Panama's national beauty contest, the organizers said on Monday.

The Señorita Panama pageant, which sends a contestant from the Central American country to the international Miss Universe competition, said transgender women who have completed legal and medical processes would be welcome to compete.

"Following the foundations of the agreements with Miss Universe, we announce that as of 2021, legally recognized women will be officially allowed, and the door is opened to transgender women," the organization said a statement.

The Miss Universe competition, which airs in more than 190 countries to at least half a billion viewers, lifted a ban on transgender contestants in 2012. But it was not until 2018 that the first transgender woman, Spain's Angela Ponce, competed.

Panama joins a small, but growing number of countries that accept trans contestants in their national beauty pageants, which include Spain, Canada and Nepal.

In 2018, the first Indigenous winner of Señorita Panama, Rosa Montezuma, competed in Miss Universe, but did not place.