Palestinian leader calls for end to agreements with Israel 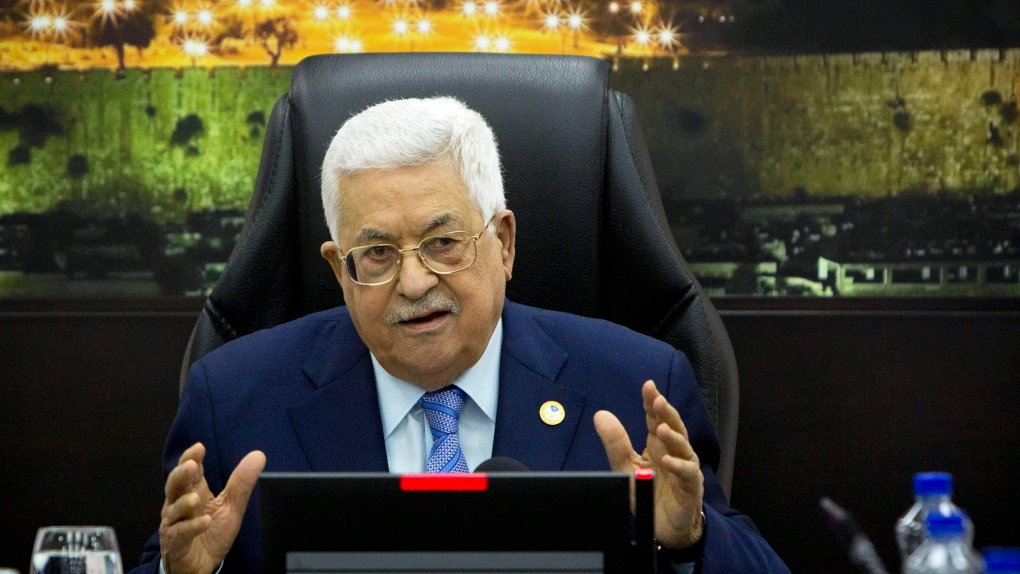 RAMALLAH, Palestinian Territory -- Palestinian President Mahmoud Abbas is calling Israel's demolition of several dozen Palestinian homes on the outskirts of east Jerusalem "ethnic cleansing" and says he will take steps to terminate all agreements with Israel.

Abbas issued a statement following a meeting of PLO leaders in Ramallah on Thursday. The president said he would form a committee to advance ending all signed agreements with Israel, but it wasn't clear such a move had a timeline.

The president's remarks came three days after Israel levelled several buildings it says were built too close to its West Bank separation barrier after a years-long legal battle.

Abbas restated his opposition to U.S. President Donald Trump's "Deal of the Century" between Israel and the Palestinians, and said that "Palestine and Jerusalem are not for sale or bargain."