Palestinian leader boasts that he 'slapped' U.S. in the face 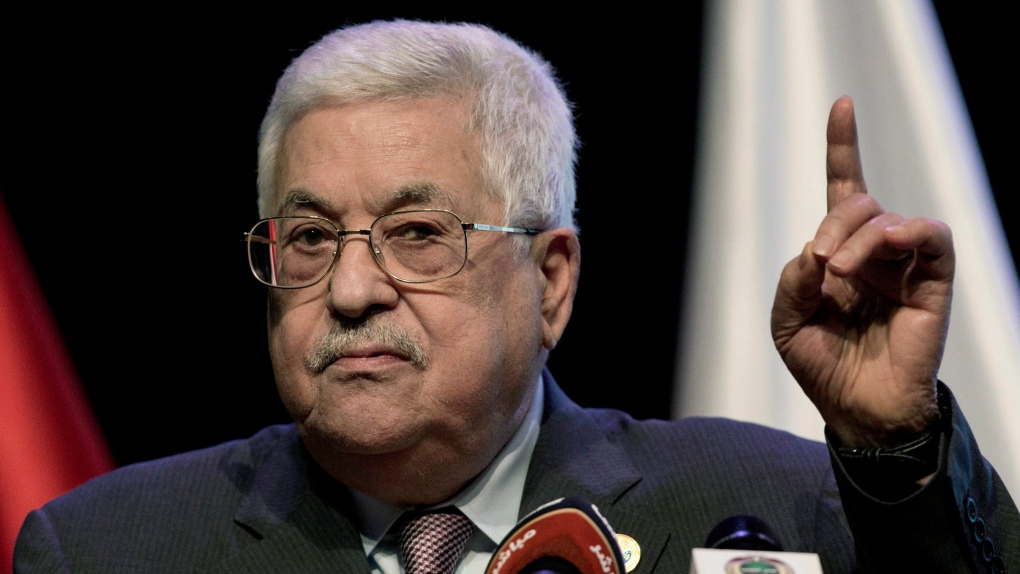 In a speech Monday, Mahmoud Abbas derisively referred to the U.S. peace plan, known as the "Deal of the Century," as the "Slap of the Century."

"They tried to give us the slap of the century, but we slapped them in the face," he said during a ceremony marking the 15th anniversary of the late Palestinian leader Yasser Arafat's death.

Trump has not yet released the plan or said when it will be released. But Abbas has pre-emptively rejected it, accusing the White House of being unfairly biased toward Israel.