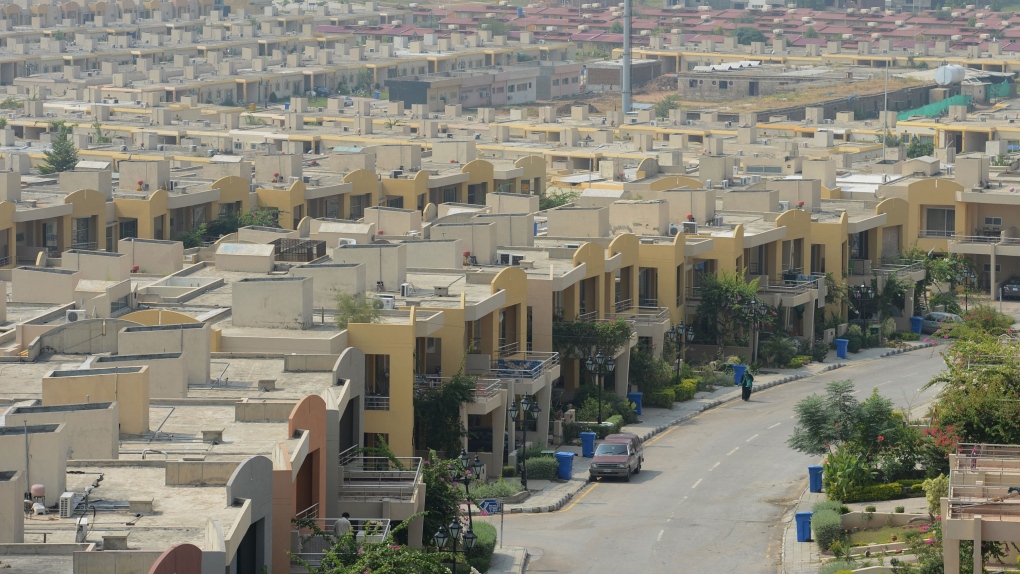 Police say an eight-year-old girl illegally employed as a maid has been killed by her employers in Rawalpindi, Pakistan for letting their pet parrots escape. (Farooq Naeem/AFP/Getty Images/CNN)

ISLAMABAD -- Police arrested a Pakistani businessman and his wife who are suspected of beating to death their 8-year-old maid after she inadvertently opened a cage to feed the couple's parrots and the birds flew away, an officer said Friday.

Ahmad Nawaz, a local police chief in Rawalpindi, said the man -- who employed the girl for 3,000 rupees (about US$20) a month -- got so angry he beat the maid with his wife's help after the parrots flew away Sunday.

The man, who police identified as Hassan Sidiqui, took the injured girl to a hospital but he fled after realizing she may have died, Nawaz said.

"This tragic incident also shocked us, but we are still investigating the case," he said.

Pakistan's human rights minister, Shireen Mazari, said she ordered an investigation into the girl's death. She took to Twitter this week to say the couple were in police custody.

The couple was to appear before a judge Saturday at a pretrial hearing. They have not yet been charged.

Investigators said they were waiting for an autopsy report and suspect she may also have been sexually assaulted.

Pakistani law forbids children from working, but many Pakistanis hire them to work at homes, factories and shops and officials say they are often abused. An estimated 12 million children are working in Pakistan.

The 8-year-old girl who was killed in Rawalpindi was from a village in southern Punjab province. Her parents took her body home for burial.

A Pakistani human rights group in its annual report earlier this year gave the country a failing grade, charging that too little was being done to protect the country's most vulnerable, including women and children.

In 2018, a Pakistani court sentenced a judge and his wife to three years in jail for torturing a 10-year-old maid in Islamabad. The case was widely reported in local newspapers but reports of torture of domestic servants have continued. Experts say domestic servants rarely report abuse because for fear of losing their jobs.