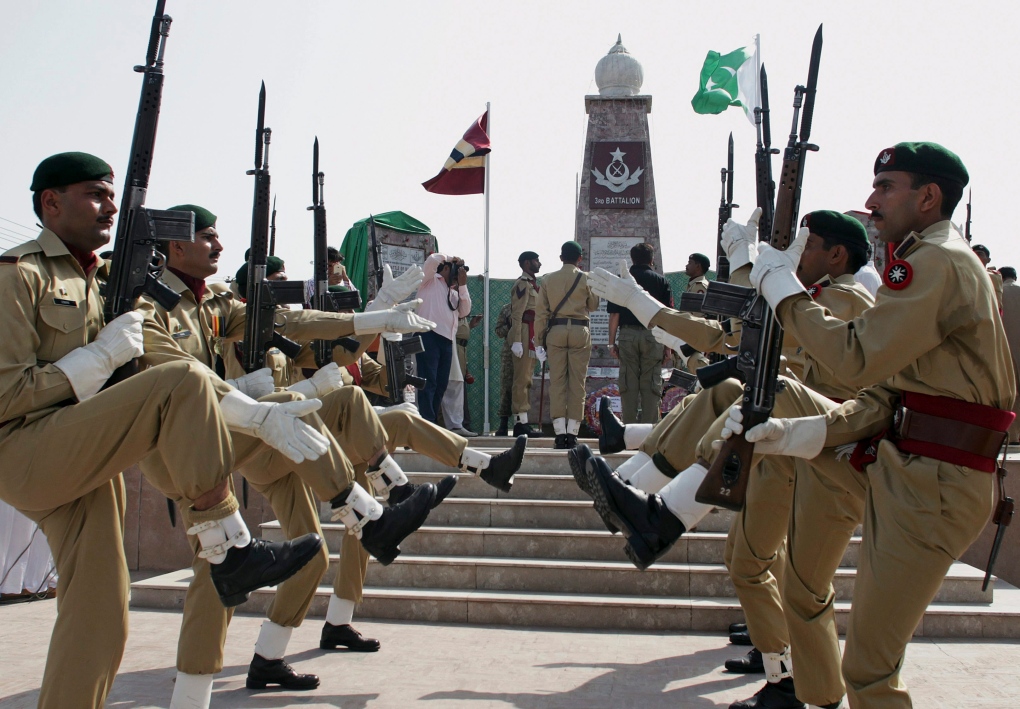 ISLAMABAD -- Pakistani authorities have arrested an al Qaeda financier who has been on a UN sanctions list since 2012, police said Monday.

Abdur Rehman Sindhi was detained during a raid by intelligence agencies in the southern port city of Karachi last week, said police officer Muqaddas Haider. He said a joint team of police and intelligence agents was questioning the suspect on what role he might have played in militant attacks in Pakistan in recent years.

Sindhi appeared before a court which allowed the police to interrogate him for two weeks, the police official said. He said he didn't have any evidence so far that the suspect was linked to the U.S. reporter Daniel Pearl's 2002 killing.

Much of al Qaeda's senior leadership fled to Pakistan following the 2001 U.S.-led invasion of neighbouring Afghanistan.

Also Monday, police said that a Sikh lawmaker gunned down last week was killed by a political rival from the minority community, who was arrested along with five other suspects.

The Pakistani Taliban had claimed responsibility for the killing of Sardar Suran Singh, who was gunned down while heading home on Friday night in northwestern Pakistan. Singh had served as a provincial adviser for minority affairs.

But police said the killing was ordered by Baldev Kumar, a rival Sikh politician, who paid assassins around $10,000 to carry out the shooting.

Azad Khan, police chief in the district where the killing took place, announced the arrests on Monday and paraded the suspects, including Kumar, before reporters -- who were not allowed to interview the detainees.

The Taliban and other extremist groups have targeted Sikhs and other religious minorities in the past.

Elsewhere in Pakistan on Monday, gunmen shot and killed a female doctor and her husband, a retired air force officer, in the northwestern city of Peshawar, said police official Zeb Khan. Their seven-year-old son survived, he said. No one has claimed responsibility for the attack.