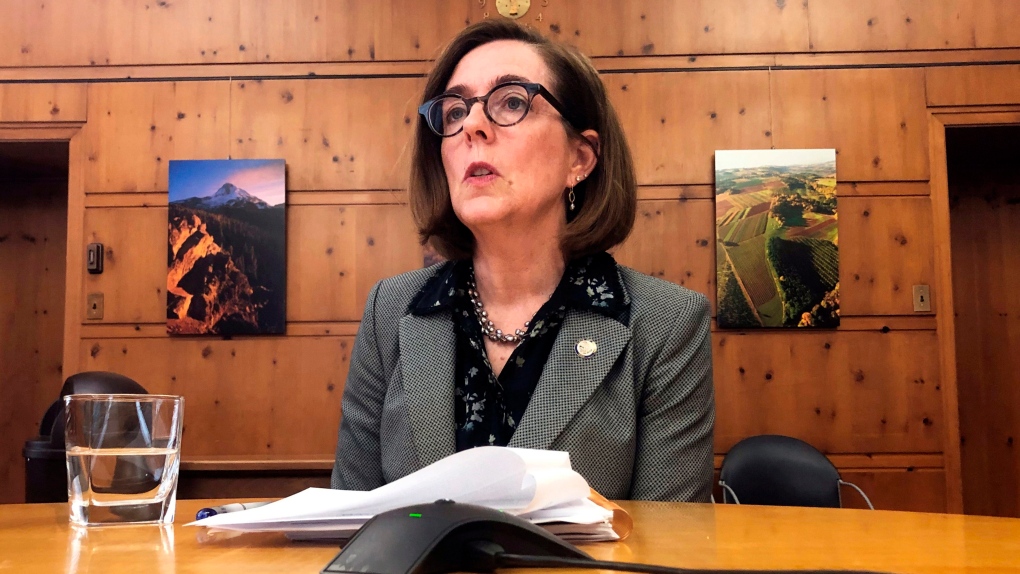 The law allows those with 15 days left to live to bypass a 15-day waiting period required under the Death with Dignity Act, something proponents say will reduce bureaucracy and bring relief to gravely ill people.

"This improvement will result in fewer Oregonians suffering needlessly at the end of their lives," said Democratic Sen. Floyd Prozanski, who helped sponsor the legislation.

Some opponents argued that the move amounted to an unnecessary expansion of the state's physician-assisted suicide law, saying the law removes critical safeguards meant to ensure people are confident in their decision to end their own life.

"I don't want to make it any easier for any individual in any circumstance to take their life prematurely," Republican Rep. Duane Stark said during floor debate last month.

Those seeking life-ending medications had to make a verbal request for physician-assisted suicide, wait 15 days and then make a written request. They then had to wait an additional 48 hours before obtaining the prescription.

Under the new amendment, doctors can make exceptions to the waiting periods if the patient is likely to die before completing them.

"Forcing eligible patients to die suffering unnecessarily while they wait 15 days was not the intention of the Oregon law," said Kim Callinan, CEO of Compassion & Choices, a national non-profit that advocates for the expansion of medical aid in dying.

The number of people who have taken advantage of Oregon's law has been relatively small. Since it enacted the nation's first physician-assisted suicide law in 1997, nearly 1,500 people died from taking life-ending medications prescribed to them by a physician. In 2018, about 46 per every 10,000 deaths could be attributed to the state's death with dignity law, according to state data.

After the U.S. Supreme Court upheld Oregon's law in 2006, eight states have since approved physician assisted-suicide. Maine and New Jersey's laws are set to take effect later this year.